Video: Dion Waiters Proves Just How Hard He’s Been Working Out This Offseason 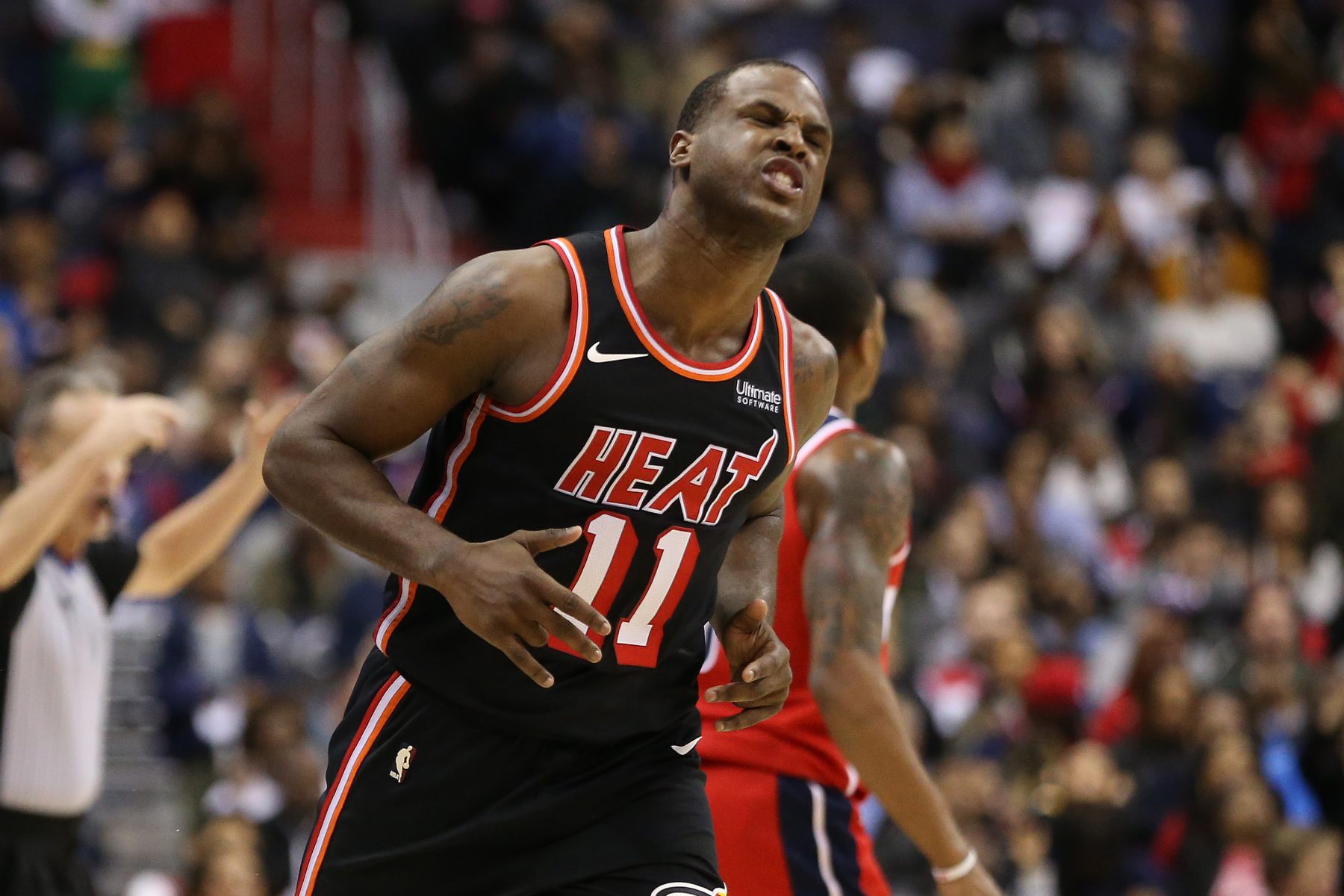 Weight has been an issue for much of Dion Waiters’ NBA career, but he’s looking to change all that this summer.

Earlier this offseason, the Miami Heat guard took to social media to show off his newly sculpted physique.

On Thursday, in an apparent effort to remind his followers just how hard he’s been working out these past few months, Waiters posted a couple videos of his physical regimen, as well as a video of the results of all that hard work.

He first posted videos of himself both in the gym and on the court.

The most eye-catching video, however, came after his workout had ended. Waiters took off his shirt in order to wring out all the sweat. It served as a clear indicator of just how hard he was working during his workout routine.

Perhaps it should come as no surprise that Waiters is working hard this summer. He’s only got one more year left on his contract after the 2019-20 season, and whether he ends up continuing his career in Miami or playing elsewhere after that contract is up, there’s no doubt that the 27-year-old will be looking for another long-term contract.

Waiters’ ability to change the course of a game with his shooting has never been brought into question. One thing that has often been the topic of debate, however, is whether or not he could really sustain productivity throughout a game as a result of his poor conditioning.

After dealing with a serious ankle injury that required surgery, it looks like Waiters is looking to answer those questions this season. Another source of motivation for Waiters seems to be the criticism he faced for the weight he gained while returning from that ankle injury.

If he can serve as a high-volume scorer alongside Miami’s newly acquired star Jimmy Butler, Waiters could ultimately serve an incredibly important role as the Heat begin a season that they hope will result in a deep playoff run.