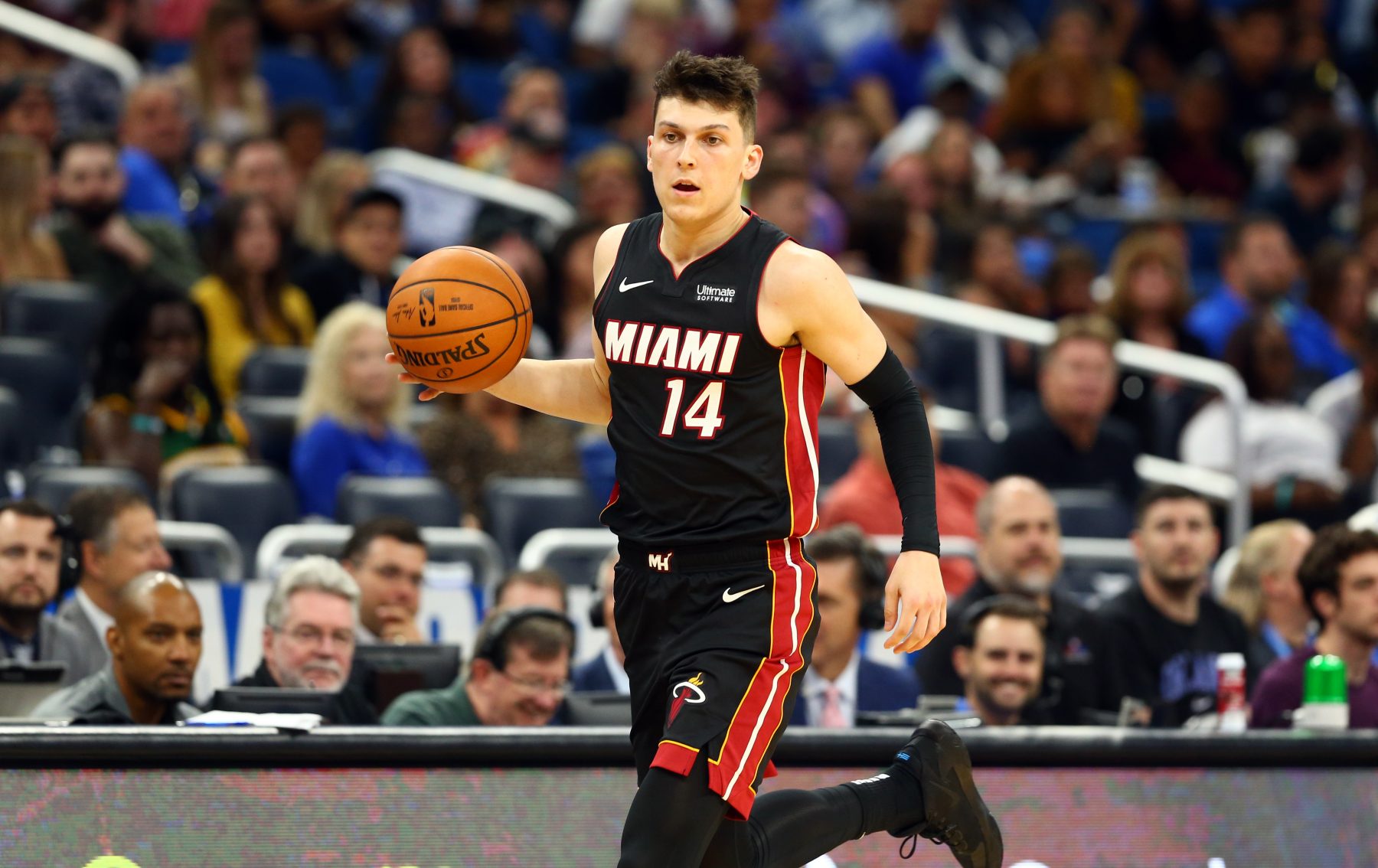 Miami Heat guard Dion Waiters, who was suspended by the team on Saturday night, now appears intent on trying to force a trade.

A clear example of this belief could be seen in his social media ridicule of the idea that Heat rookie Tyler Herro is better than him. 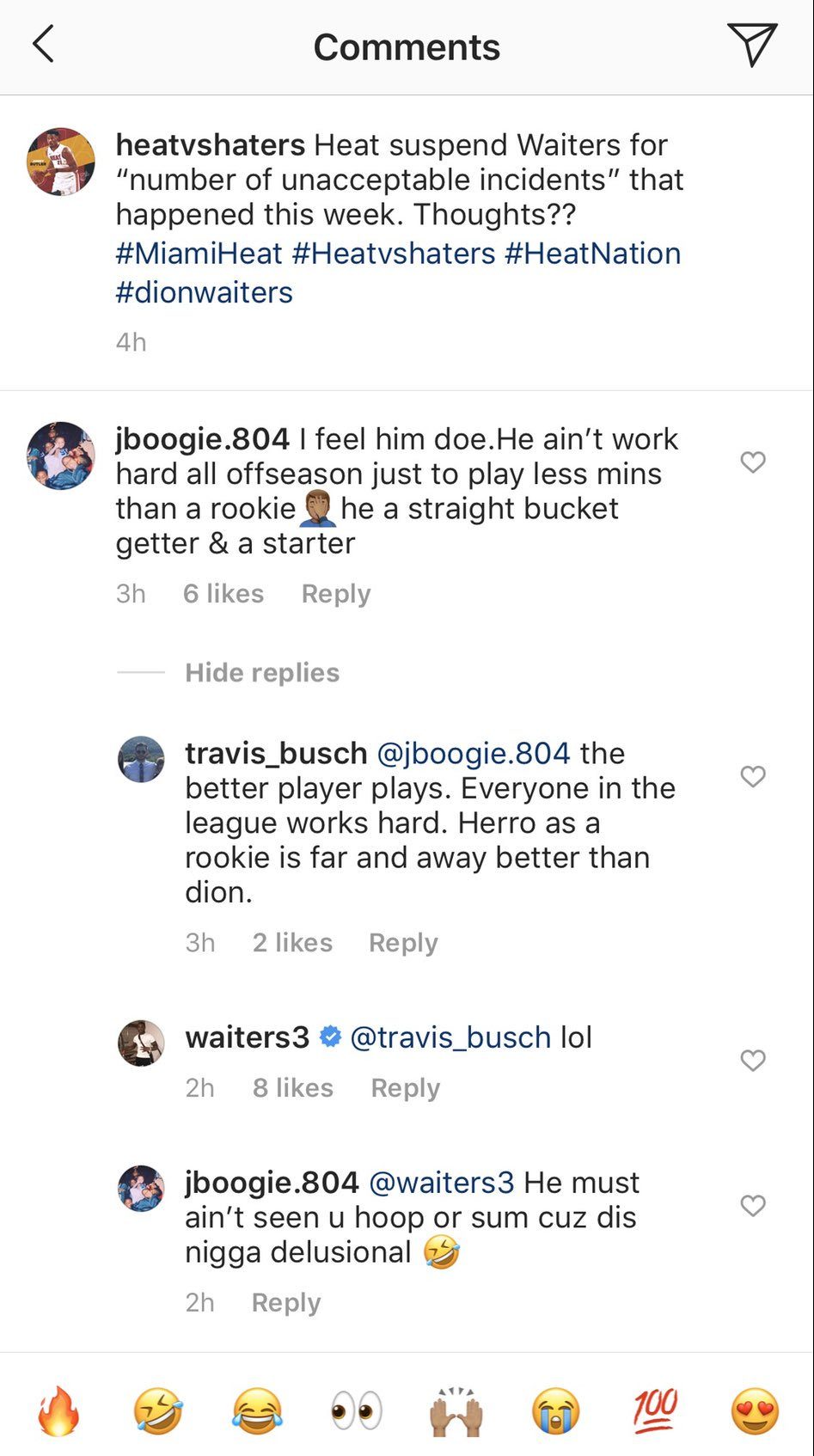 Waiters was suspended by the Heat for what was described as “unacceptable incidents.” One specific instance that was noted was the volatile Waiters’ behavior on the bench during Friday night’s preseason contest.

Since signing as a free agent in 2016, Waiters’ time with the Heat has largely been plagued by injury. It was a nagging injury suffered in March 2017 that eventually led to season-ending surgery in January of the following year. Waiters’ subsequent recovery period then took close to a year.

Herro was the 13th overall selection in June’s NBA draft and has shown both the work ethic and attitude that have made him a popular figure in the Heat organization. That growing stature is something that figures to cut into the playing time of Waiters.

While Waiters is likely hoping for a deal to another team, the Heat are likely in a difficult position in trying to satisfy such a demand. That’s because he’s scheduled to make $12.1 million this season and $12.65 million for the 2020-21 campaign.

Adding to that burden for the Heat is the fact that Waiters has played for three different teams in his first seven seasons in the NBA. Throw in this controversy and few teams are likely to be interested unless the Heat are willing to shoulder a good portion of his salary.