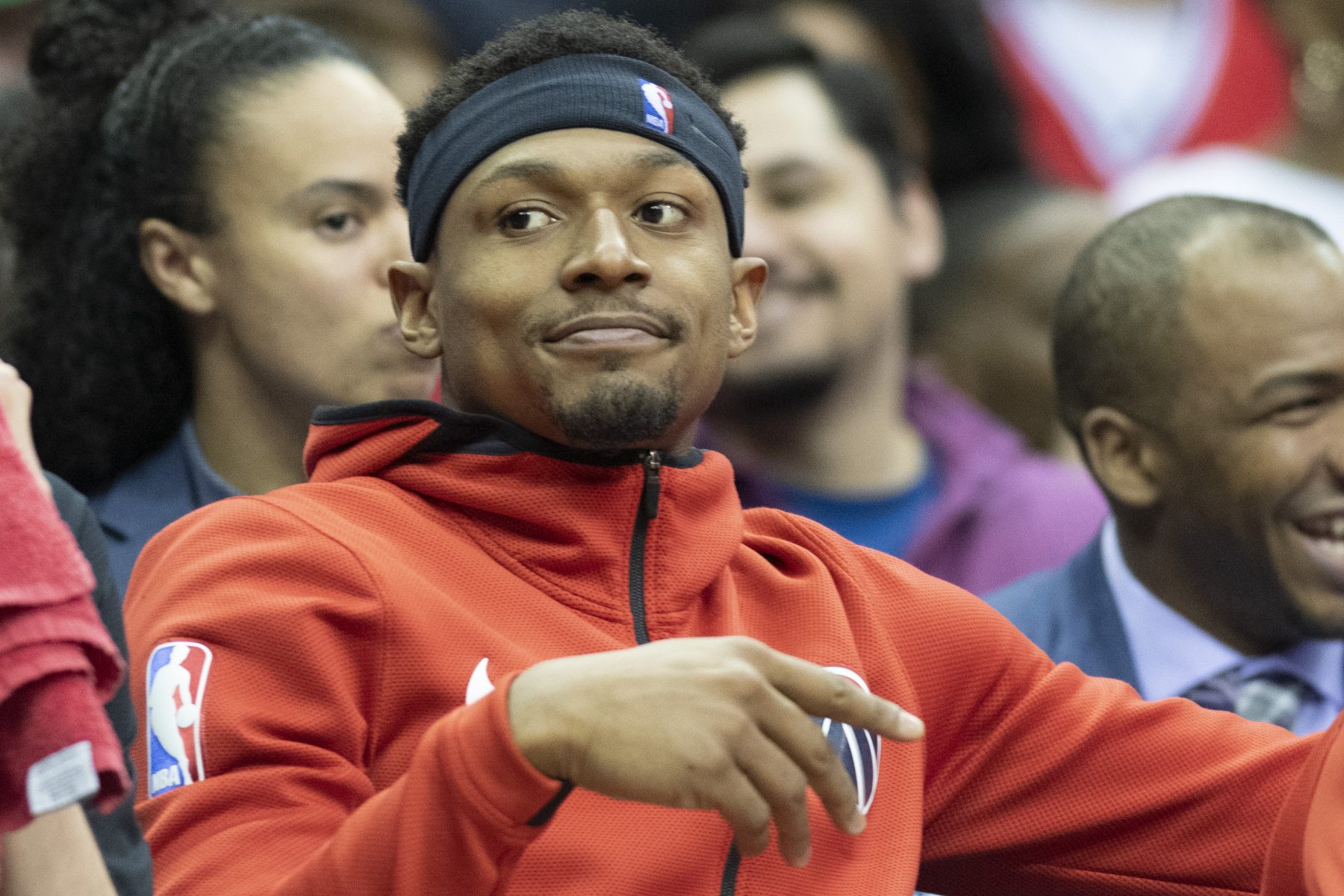 Following the Heats blowout victory over the Pacers, Butler took to social media to look forward to the next time he’ll face Indiana.

@t.warren1 don’t be mad you can’t guard me. we will see what you about in March.

A number of Butler’s Heat teammates loved the four-time All-Star’s actions on social media. So too did Beal, who commented on the post.

Earlier this season, it was reported that Beal might be interested in joining Butler in Miami. Those rumors screeched to a halt when he signed a contract extension with the Wizards.

Despite that extension, it’s clear that Beal is still a big fan of Miami’s outspoken star.

In just a few weeks, Beal will get a firsthand look at Butler’s fiery disposition.

That’s because Beal’s Wizards will travel to Miami on Jan. 22 to take on the Butler and the surging Heat.