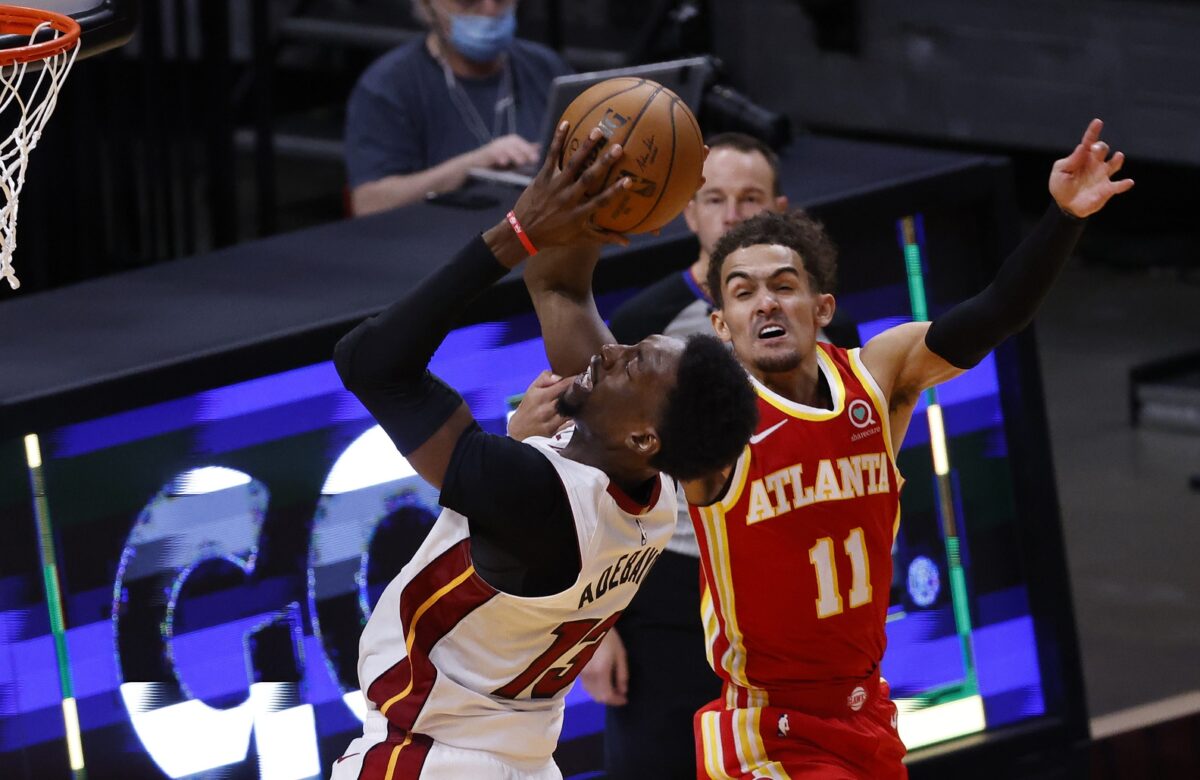 On Tuesday, the Miami Heat suffered a disappointing loss to the struggling Atlanta Hawks.

Big man Bam Adebayo scored just 11 points on 3-of-8 shooting, and he had a succinct response on what he needs to do better.

The Heat struggled mightily throughout the contest against Atlanta, scoring a pathetic 80 points and shooting under 40 percent from the field for the game.

Jimmy Butler missed the game with a knee ailment, but the loss was still an unacceptable one for Miami.

On the season, Adebayo is putting up career-best numbers in scoring and has expanded his offensive repertoire a little further away from the basket.

At 17-18, the Heat are back in the Eastern Conference playoff picture. However, with teams closely bunched together in terms of their records, every loss from now on to lesser teams could prove to be costly.