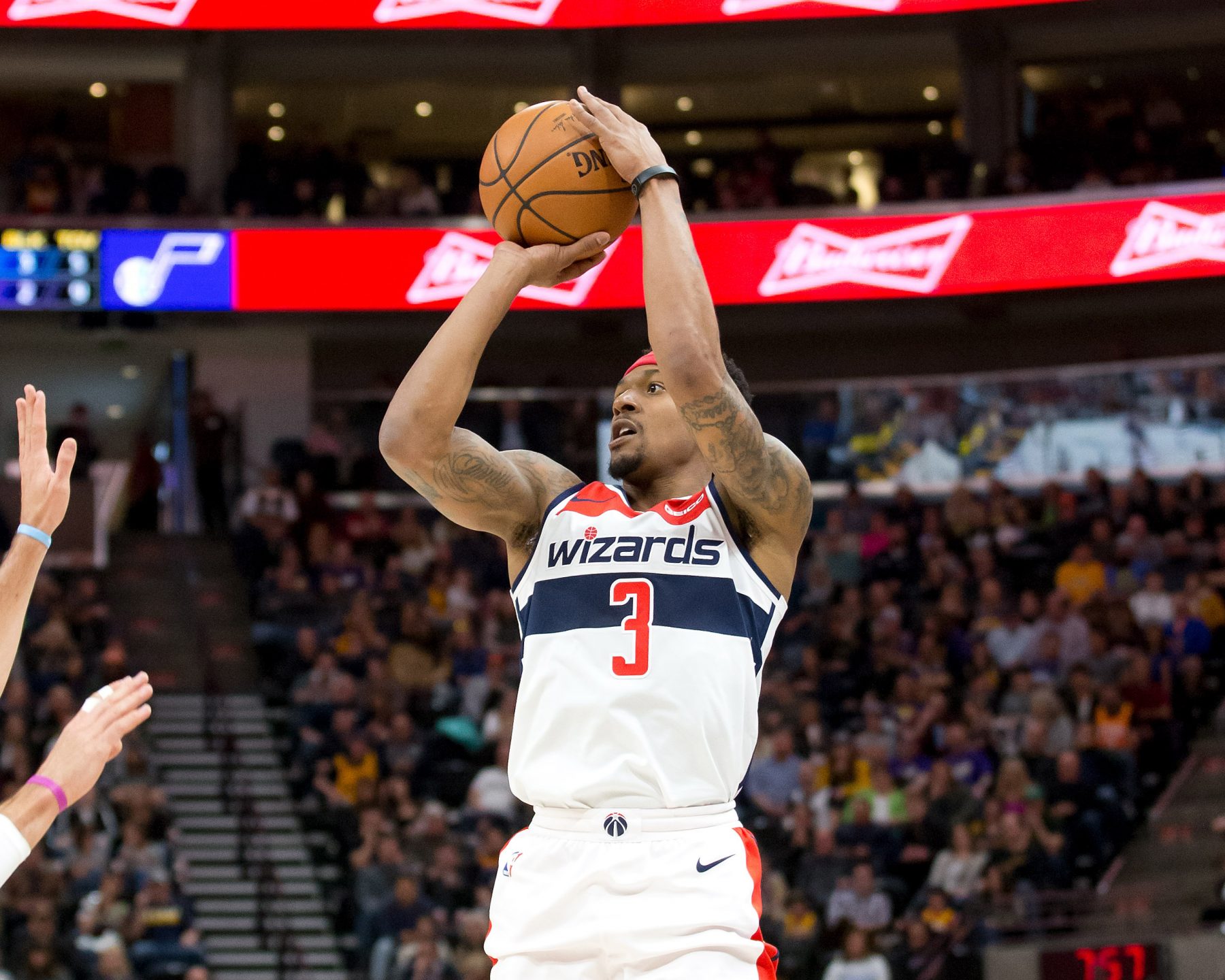 After losing out on the opportunity to trade for Russell Westbrook on Thursday, the Miami Heat are reportedly continuing their attempt to acquire a second star to team up with Jimmy Butler.

One potential target could be Bradley Beal, the two-time All-Star for the Washington Wizards who recently turned 26. On Friday, Bam Adebayo dug up Beal’s past, while recruiting him in the process.

Since Beal won’t become a free agent until the summer of 2021, the Heat can only acquire him via a trade. Goran Dragic would likely have to be involved, especially because he has one year remaining on his contract at about $19.2 million.

Other rumored star targets for the Heat include Cleveland Cavaliers big man Kevin Love and perennial All-Star Chris Paul. Paul was traded to the Oklahoma City Thunder by the Houston Rockets in return for Westbrook, along with two future first-round draft picks, and it’s been rumored that the Thunder don’t intend to keep him. ESPN’s Adrian Wojnarowski has reported that the Heat are the favorites to land him.