Report: OKC Thunder Working to Get Chris Paul to Miami Heat as Soon as Possible 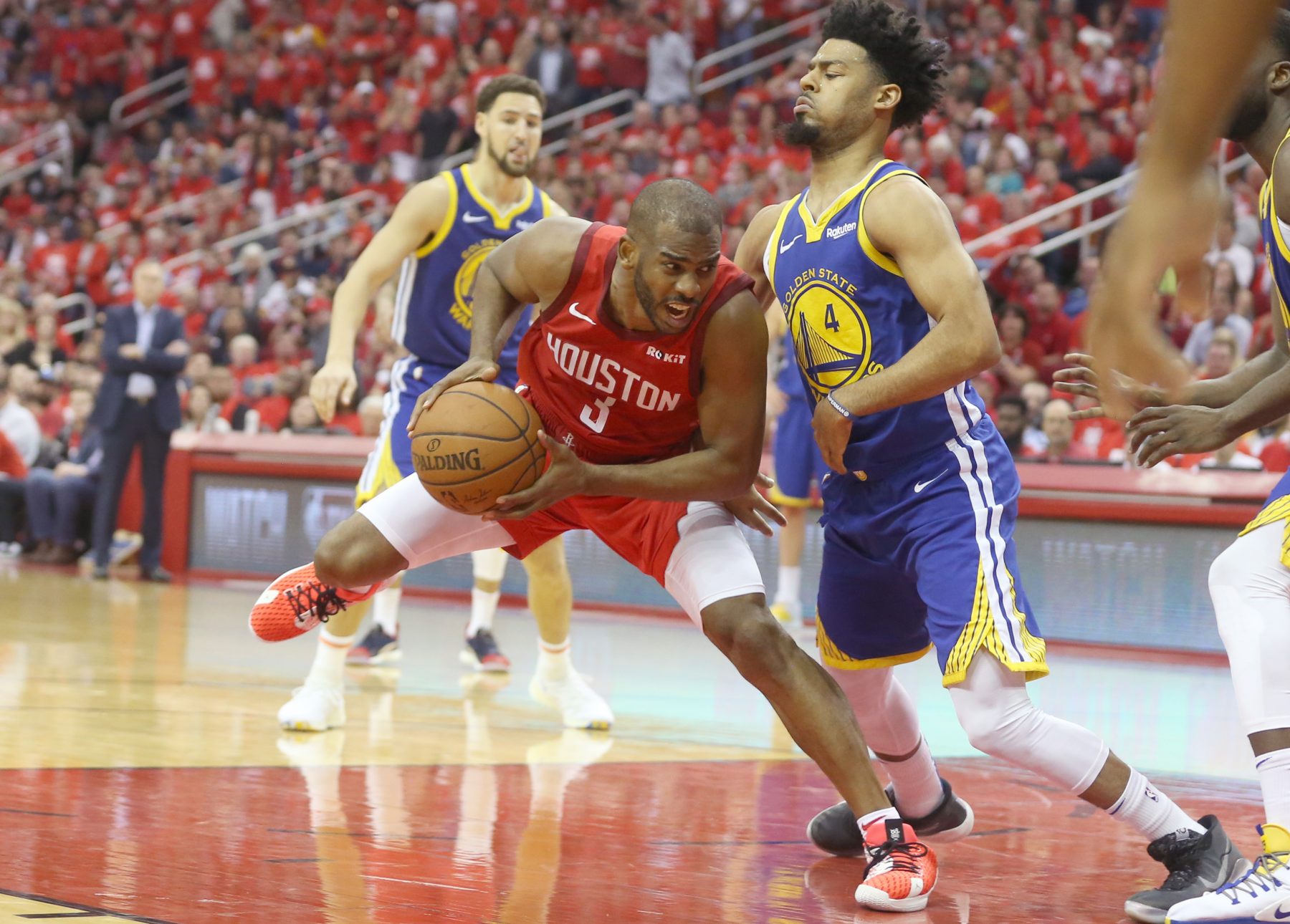 Thursday’s Russell Westbrook trade by the Oklahoma City Thunder changed the Miami Heat’s trade focus from Westbrook to the player the Thunder acquired in the deal, guard Chris Paul.

In the opinion of ESPN’s Adrian Wojnarowski, the Heat are the favorites to acquire him and are making every effort to complete a deal as quickly as possible.

Woj saying that Chris Paul to Miami is a deal Oklahoma City is trying to get done as soon as possible. pic.twitter.com/gypJq340VQ

“The market for Chris Paul is going to be small, but Miami’s at the top of that list,” said Wojnarowski. “They’d (Thunder) like to try and get that deal done as soon as they can and I was told that there are some other teams too that are gonna be discussed. But their hope in getting this deal done with Chris Paul is that he doesn’t play a game in a Thunder uniform.”

Wojnarowski was then asked if the Thunder’s current thought process in trade talks for Paul extends beyond the Heat:

“No, I think that Miami is the focus right now and they’ll (Thunder) try to find a way to get a deal done with the Heat.”

Paul’s massive contract is something the Thunder don’t want to take on as they completely overhaul their roster. The 34-year-old Paul is scheduled to make just under $80 million over the course of the next two seasons and has a $44.2 million player option for the 2021-22 season.

Making a deal for Paul should be easier for the Heat than it was for Westbrook, with the Heat’s efforts there stalling out because of their apparent unwillingness to give up some of their younger players. If the deal goes through, the Heat will have one of the league’s stronger backcourts in Paul and their other huge offseason acquisition, Jimmy Butler.