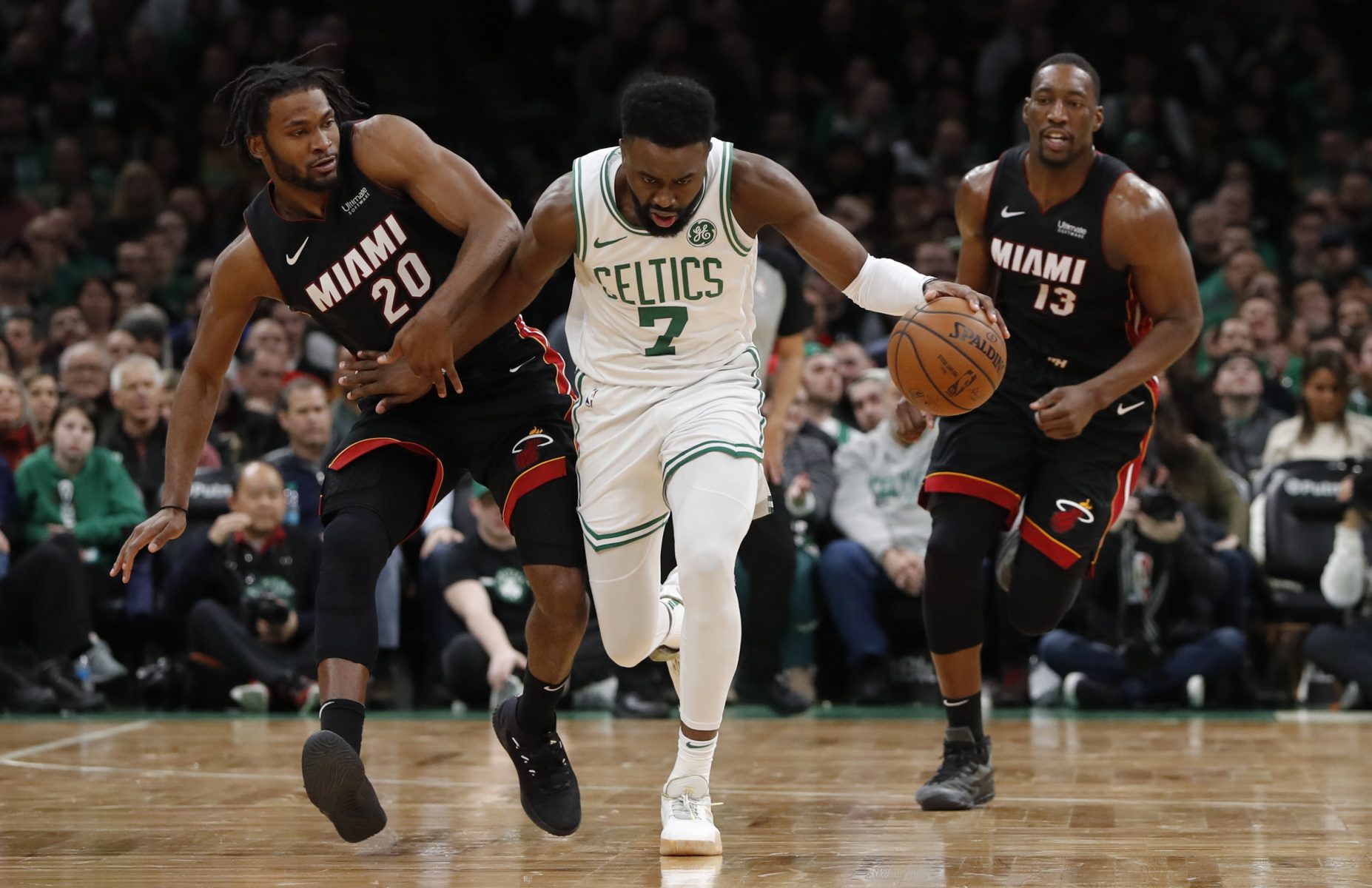 The Miami Heat lost the chance to acquire Russell Westbrook in a trade reportedly because of their reluctance to include certain players in a deal.

When the Houston Rockets offered draft picks and pick swaps, that allegedly sealed the deal for the Oklahoma City Thunder to send Westbrook to Houston.

The “young guys” mentioned in the report are most likely Justise Winslow, Bam Adebayo, and Tyler Herro.

According to earlier reports, the Heat were hesitant to include Adebayo and Herro in any trade offer for the 2016-17 MVP. Both players are considered important pieces to the Heat’s future and a deal for Westbrook would have sabotaged that future since they would have had to absorb the four years and $171 million remaining on his contract.

The Thunder were also said to be interested in Winslow, although he was not necessarily considered untouchable, unlike Adebayo and Herro.

In the end, the Rockets’ offer was just too good for the Thunder to pass up. They jumped at the chance when they were given the opportunity.

With Chris Paul switching over to Oklahoma City as a result of the Westbrook trade, it remains to be seen what plans the Thunder have for the former All-Star.

Per a Thursday report, the Heat could be one team that is interested in obtaining him.