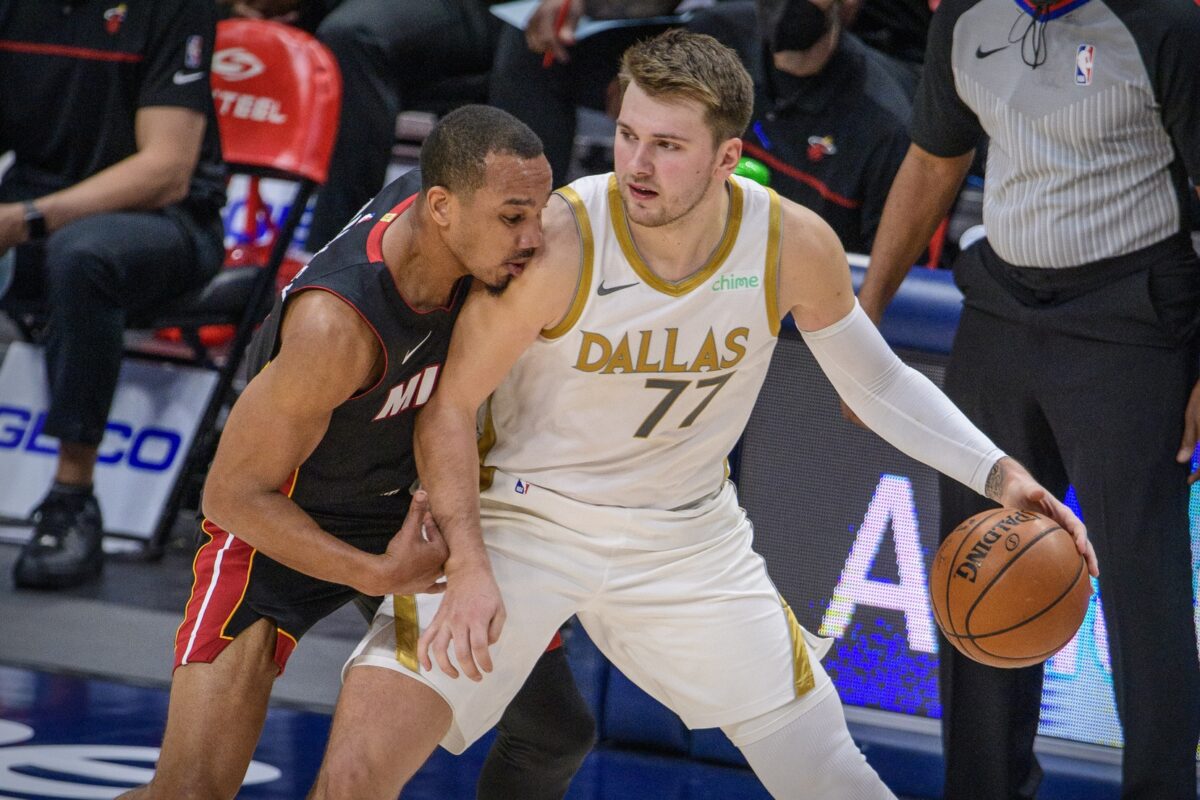 Bradley, who joined the Heat this offseason in free agency on a two-year deal, is one of the best perimeter defenders in the NBA.

Adebayo believes that his teammate’s defensive ability is so good that he will be named to the NBA’s All-Defensive First Team this season.

“He’s a Heat guy,” Adebayo said of Bradley. “You know that by looking at Avery and his reputation. But talking to Avery, he’s such a down to earth dude. He stresses himself out sometimes trying to do the right thing all the time and every time he steps out on the court. I can be a teammate with a guy like that. … He wants to guard whoever he has to to give us a chance to win. I feel like he can be First-Team All-Defense just for the simple fact of in six games, he has done a lot on the defensive end. If he keeps this pace up, it wouldn’t shock me if he’s on First-Team All-Defense this year.”

The No. 19 pick in the 2010 NBA Draft played a crucial role for the Lakers last season and helped lead them to the top seed in the West.

However, he did not take part in the Lakers’ title run in the NBA bubble.

This year, Bradley is averaging 13.0 points, 1.6 rebounds and 1.4 assists per game in his first five contests with the Heat.