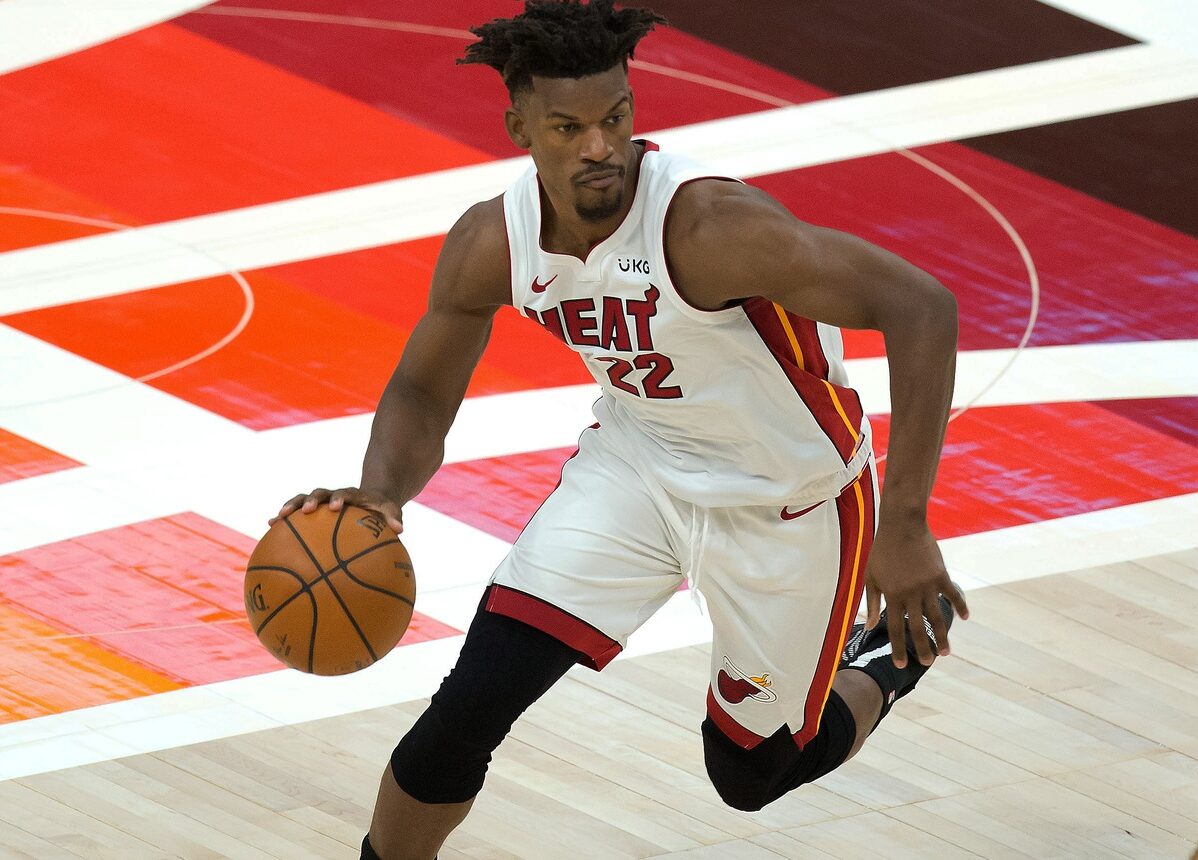 The Miami Heat have been on a tear lately, largely in part because of the recent return of superstar Jimmy Butler.

The Heat struggled in his absence. As a matter of fact, they had one of the worst records in the Eastern Conference in the early part of the 2020-21 campaign.

Hill, who played for the Heat during their 2020 bubble run in Orlando, Fla. last season, saw Butler work his magic as he led the Heat to the 2020 NBA Finals.

During the 2020 NBA Finals, Butler averaged 26.2 points, 8.3 rebounds and 9.8 assists per game. He led the Heat to two wins against the Los Angeles Lakers in the NBA Finals.