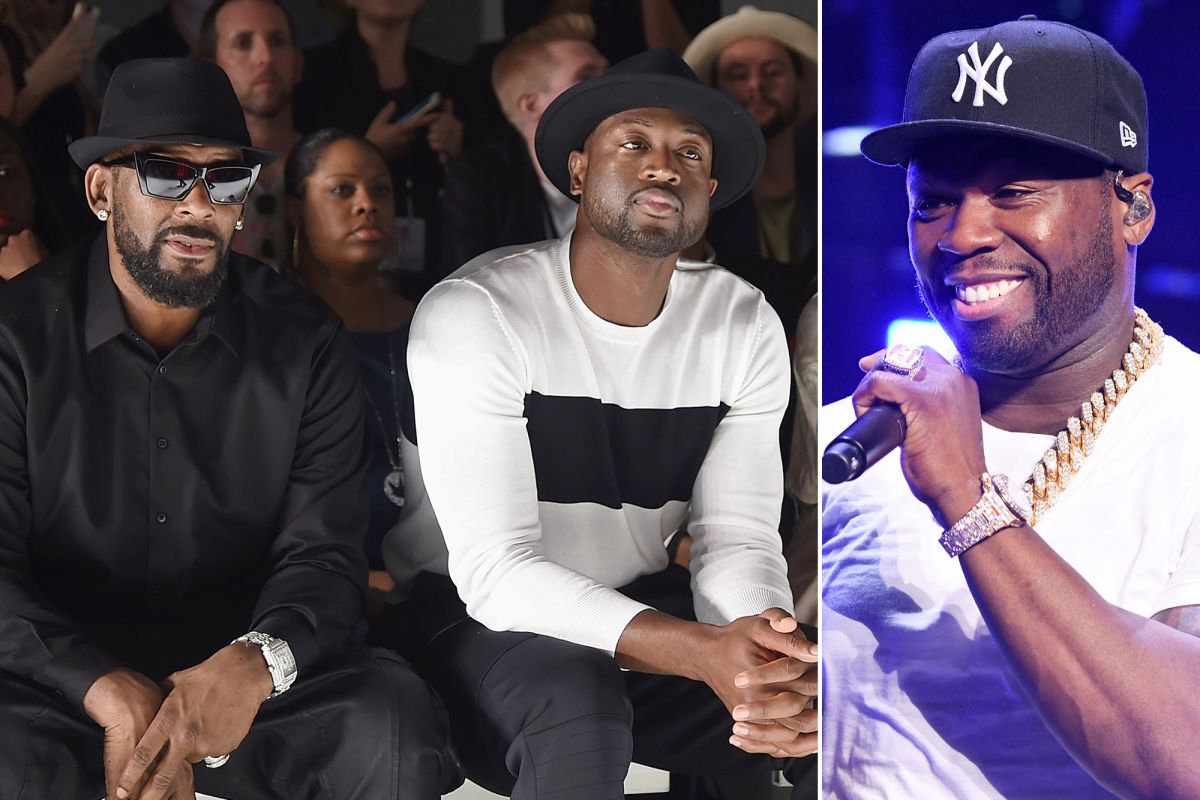 Rapper Curtis “50 Cent” Jackson has never been one to hold his tongue, but a recent post on social media simply went too far.

The comments section of Jackson’s post are unsurprisingly filled with comments admonishing the rapper.

Sadly, there are many that are also supporting the message behind the meme, and even ridiculing the Wade family.

Posts likes this should be considered completely out of bounds. It isn’t just inappropriate to make a joke about a young child who is bravely expressing her own truth, it is also absurd to believe that making light of the allegations against Kelly is at all okay.

Luckily, there are many more people in Zaya Wade’s corner. Rapper Cardi B recently expressed her complete support for her.

More importantly, the younger Wade’s entire family has expressed nothing but love since she made her initial announcement.

On top of that, the entirety of the Heat fan base loves the younger Wade as well.

The crowd erupted when she was shown on the jumbotron at AmericanAirlines Arena during her father’s jersey retirement.