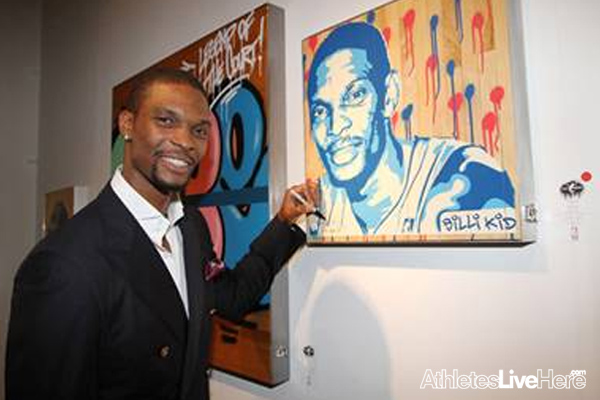 10. The Raptors drafted Bosh ahead of Nick Collison because Bosh beat him in a game of 1-on-1. 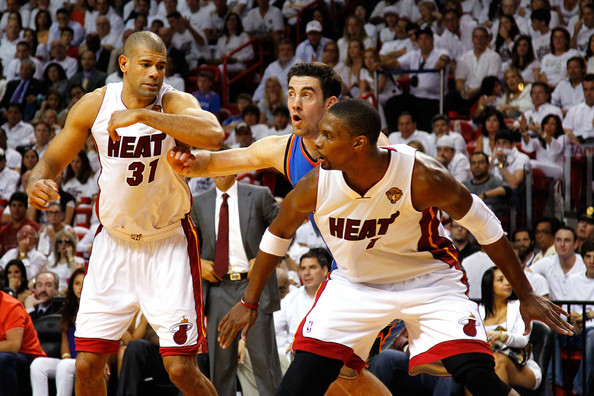 Crazy right? According to Complex.com, the only reason the Toronto Raptors drafted Bosh ahead of Collison was because Bosh beat the Collison in a game of one-on-one during the team’s pre-draft workout. Bosh was drafted 4th overall in the draft while Collison wound up being drafted 12th by the Seattle Supersonics. Who knows if the “Big Three” era would have existed had Collison been the one to beat Bosh.