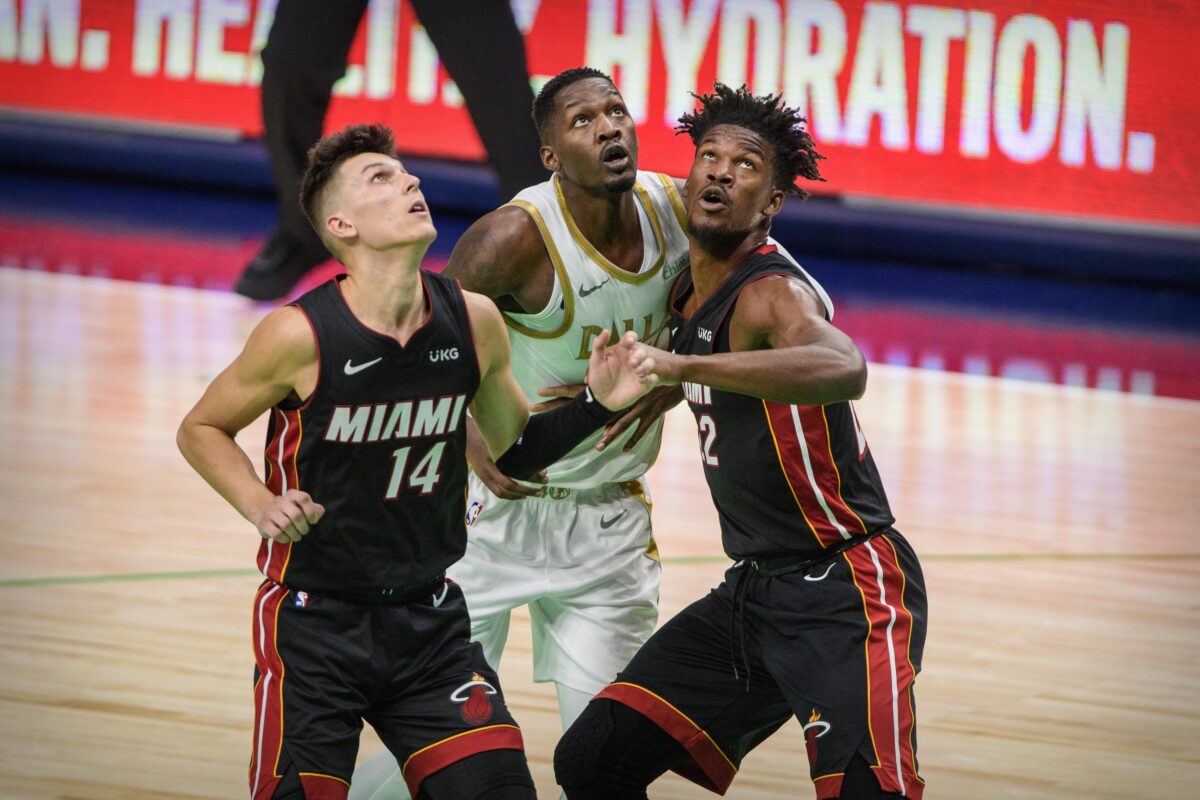 The Miami Heat received both good and bad news after Tyler Herro was declared able to play in Thursday night’s game against the Los Angeles Clippers. Veteran Jimmy Butler will remain out of the lineup.

Erik Spoelstra says Herro will play, but Bradley likely will not.

Herro has missed the last seven games for the Heat while recovering from a neck injury, while Butler has been out because of health and safety protocols related to the COVID-19 virus.

Those protocols have been devastating to the Heat in recent weeks, with the Heat having dropped seven of their last nine contests.

Prior to suffering his injury, Herro had been a major contributor to the Heat offense among the team’s depleted lineup. In games against the Washington Wizards and Philadelphia 76ers, Herro scored 31 and 34 points respectively.

Butler’s absence has also had a severe impact on the Heat, who enter the game against the Clippers with a 6-11 record. While Butler was on the bench during the Heat’s Wednesday night game against Denver, he appeared noticeably thinner.