Don't Miss
Home / Rumors / Report: ESPN insider claims Mavs are going to be at the front of the line for Giannis Antetokounmpo

Report: ESPN insider claims Mavs are going to be at the front of the line for Giannis Antetokounmpo 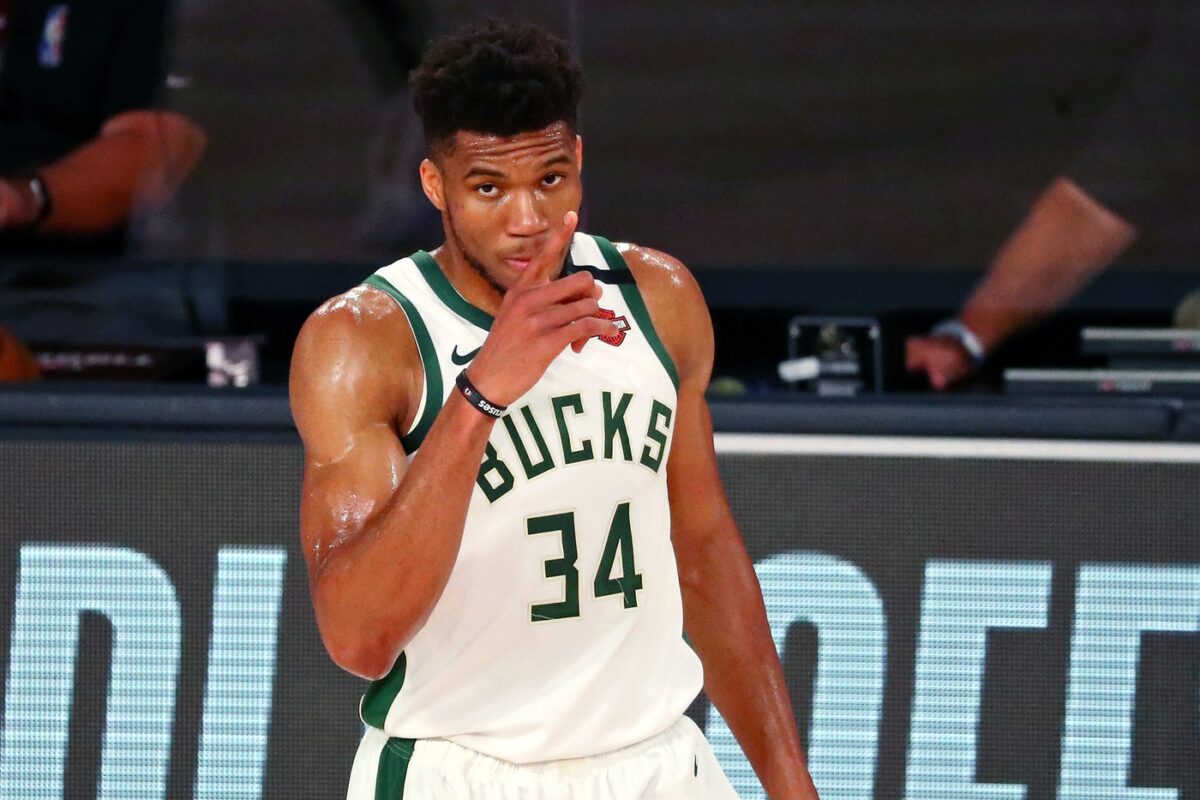 Once the 2020-21 NBA season is in the books, the subsequent offseason could be a free-for-all.

Giannis Antetokounmpo could become a free agent at that time, and reportedly the Dallas Mavericks could be in “front of that line” for the two-time reigning MVP.

“The Miami Heat are a team that a lot of people look at as trying to get Giannis Antetokounmpo out of Milwaukee,” said ESPN’s Brian Windhorst. “The Dallas Mavericks, to me, are going to be really at the front of that line.”

The Greek Freak is considered by many to be the best player in the game right now, but he has experienced two consecutive flameouts in the playoffs.

Both upsets have come despite the Bucks holding the best regular season record in the NBA both seasons.

The Heat have been linked to Antetokounmpo, and landing him would likely make them the odds-on favorites in the East to reach the NBA Finals the following season.

But the advantage the Mavs may have in going after him is that they already possess two fully fledged stars in Luka Doncic and Kristaps Porzingis.

The Bucks, meanwhile, will have one more season to prove to Antetokounmpo that they can field a championship team around him.

If they acquire an additional bonafide star, such as Chris Paul, Antetokounmpo instead may sign a new contract to remain in Wisconsin for several more years.