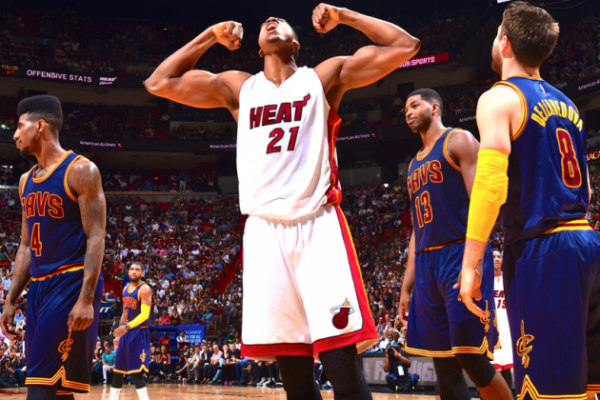 Yes, technically this rivalry is just a year old.

While the two teams had a couple of good games last season—including two wins for the Heat over the Eastern Conference champions—the rivalry lacked real luster due to the fact that Miami was never a threat to Cleveland in the East due to their porous record.

Well, things should change this season.

Many pundits expect both clubs to be the top two teams in the Eastern Conference for the 2015-16 season.

Instead of both teams meeting in four meaningless regular season games like last season, here’s to hoping we can see a best-of-seven series in the playoffs with everything on the line.