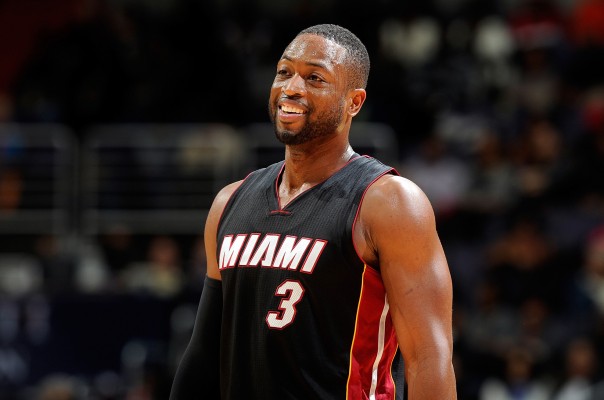 With the NBA season having reached a final conclusion last Tuesday, it’s time to shift full attention to the offseason.

For the Miami Heat, they’ve been in “offseason mode” since mid-April when they missed the postseason for the first time since the 2007-08 season. While the 2015 NBA Draft on June 25 will be the first thing on the Heat’s to-do list during the offseason, the free agency period that begins on July 1 is what will determine what type of Heat team we’re looking at for the 2015-16 season.

Related: 10 Free Agents the Miami Heat Could Be Looking to Target

Things have gotten a lot more interesting over the past month due to Dwyane Wade’s impending decision regarding whether he will opt in or opt out of his current contract with Miami. For those that aren’t clear with the situation, Wade has a one-year player option worth $16.1 million.

Reports indicate that he wants more money and a longer commitment from the franchise. The Heat are willing to offer him more of a commitment, but not the type of annual salary that Wade covets—Miami reportedly offered the veteran shooting guard $36 million over the course of three years.

With the uncertainty regarding Wade’s future with the organization, along with impending decisions in regards to likely free agents such as Goran Dragic, Luol Deng and Michael Beasley, we could be looking at a make-or-break offseason for the franchise.

So the question that is on Heat Nation’s mind is which of these key players are staying for the 2015-16 season? 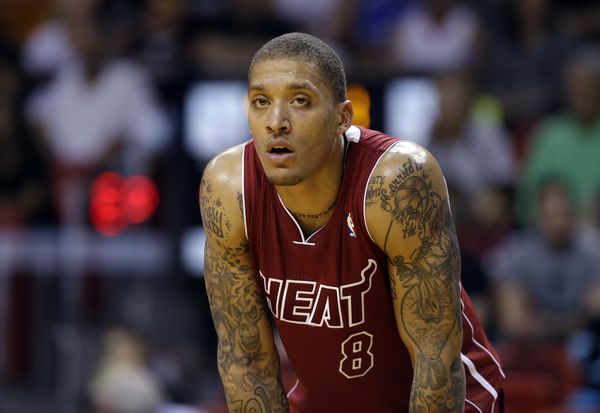 The former No. 2 overall pick was brought back to the Heat for a third stint with the franchise in late February when it was announced that forward Chris Bosh would be out for the remainder of the season due to a blood clots ailment.

Surprisingly so, he ended up being an effective scoring option off the bench for a team that desperately needed scoring outside of the starting lineup. He averaged 8.8 points in 21 minutes per game in 24 appearances. In the final game of the season, Beasley started and played all 48 minutes of a 105-101 victory over the Philadelphia 76ers.

In his best performance of the season, the small forward scored 34 points, grabbed 11 rebounds and dished eight assists.

Despite having a nice stint with the Heat this past year, it might not be enough for the franchise to pick up its 2015-16 team option on Beasley.

While he has been showing a nice work ethic in working out at American Airlines Arena with other Heat players during the offseason, Miami holds the No. 10 pick in the 2015 NBA Draft and could very well draft a small forward such as Stanley Johnson or Sam Dekker.

Related: 5 Players the Miami Heat Could Pick in This Year’s NBA Draft

If this is to happen and the Heat are to bring back Deng or go with a veteran small forward during free agency, it would make Beasley expendable.

Having said that, the former No. 2 overall pick comes at a cheap price—his option for next season is just under $1.3 million.

Considering Erik Spoelstra holds Beasley in high regard, having coached him on three different occasions since 2008, look for the veteran forward to be back in a Heat uniform for the 2015-16 season.