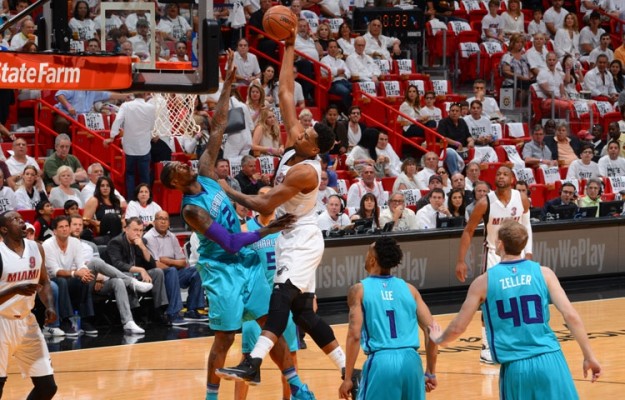 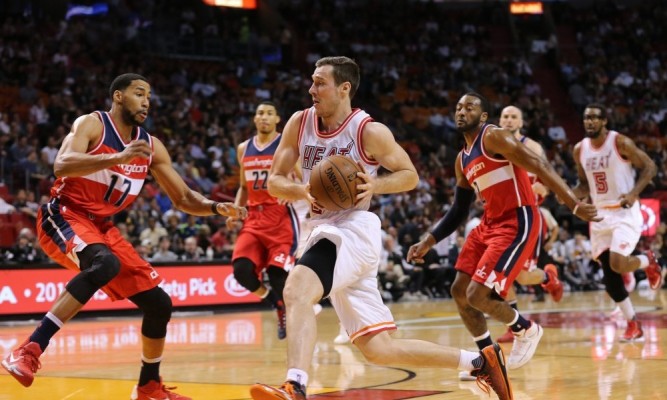 Since the All-Star break, the Miami Heat have picked up its pace of play considerably. This is due in large part to the acquisition of veteran Joe Johnson, but also to a new-found sense of identity on the offensive end. For the past few months, Miami has quickened its pace significantly and now holds an offensive efficiency rating of 104.2, good for 12th in the NBA.

Before the break, the Heat was one of the slowest moving teams in the league. A top-caliber defense has helped them get turnovers and run out in transition more often, and increased team ball movement has caused an uptick in offense. If the Heat wish to advance to the finals, it must continue this trend.