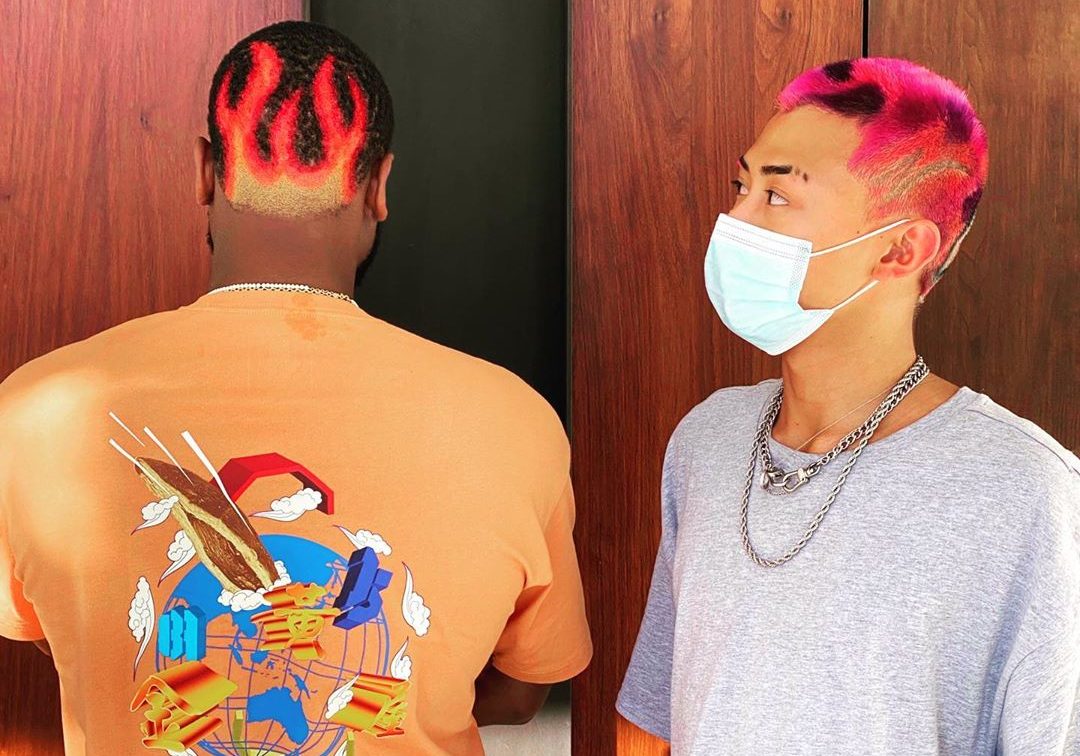 Miami Heat legend Dwyane Wade has gotten quite creative with his hairstyle as of late.

On Friday night, the three-time champ took to Instagram to show off his new hairstyle that shares some very clear similarities to the logo of his former team.

🔥 🔥 🔥 @jaredesg thank you for coming thru and bringing that fire! 17 years old with this kinda talent 😱 go show him some love✊🏾 swipe

In fact, the team’s official Instagram page took to the comments section to applaud Wade on the new look. 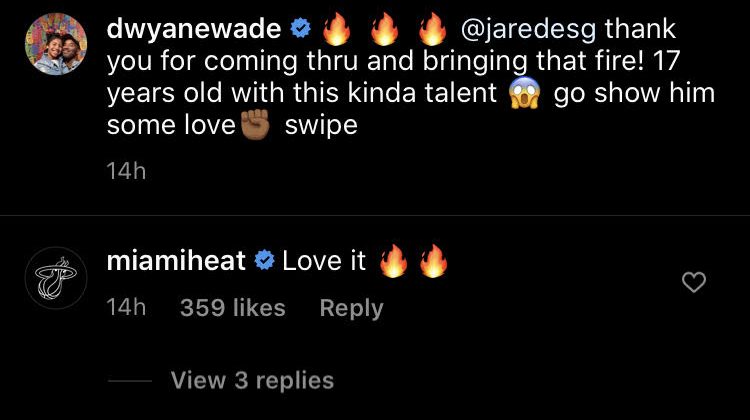 Perhaps, Wade decided to wear the colors of his old club in celebration of the fact that the Heat will soon be back on the NBA court.

While the 2019-20 season was put on pause due to the COVID-19 pandemic, the season is scheduled to pick back up later this month.

Wade won’t be able to cheer his former teammates on in person due to the strict rules related to the NBA’s bubble in Orlando, Fla., but there is little doubt that he will be cheering them on from his couch.