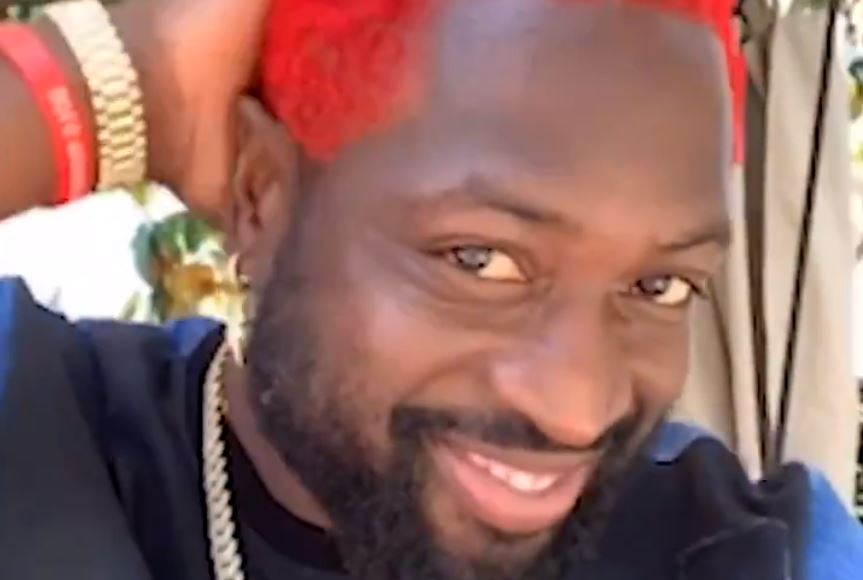 When it comes to his personal hair grooming, retired Miami Heat legend Dwyane Wade has had a busy weekend, with the three-time champion showing off his latest effort.

Watch until the end to see D-Wade's new look 👀

On Saturday, Wade displayed his blonde hair, one day after he showed off a hair color of pink. He then decided to add some drama to his most unveiling, showing off an immediate shift in color.

Wade’s hair never garnered much scrutiny during his playing days, simply because he was delivering on the court and helping lead the Heat to a trio of NBA titles.

Those efforts helped make Wade’s eventual induction into the basketball Hall of Fame a mere formality that will take place when he officially becomes eligible for the honor in a few years.

While it’s uncertain exactly where this unveiling took place, Wade is likely trying to deal with the boredom coming from over two months of being unable to do much outside of his home due to the coronavirus pandemic. The issue is one that’s affected all parts of the United States and shut down barbershops and salons.

Given the close friendship between Wade and former Heat forward LeBron James, it wouldn’t be surprising to see James interject his opinion at some point on Wade’s variety of different hair colors.