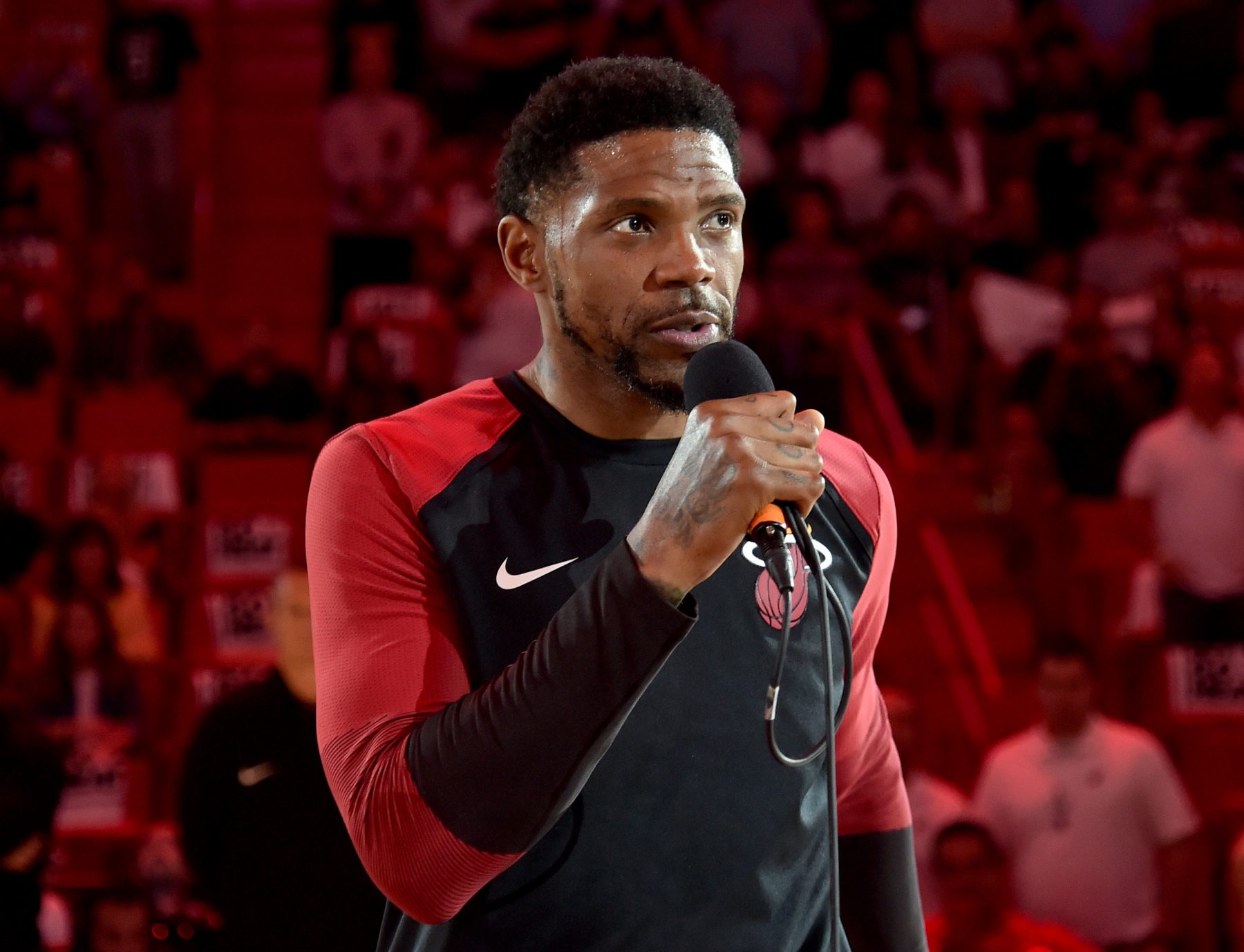 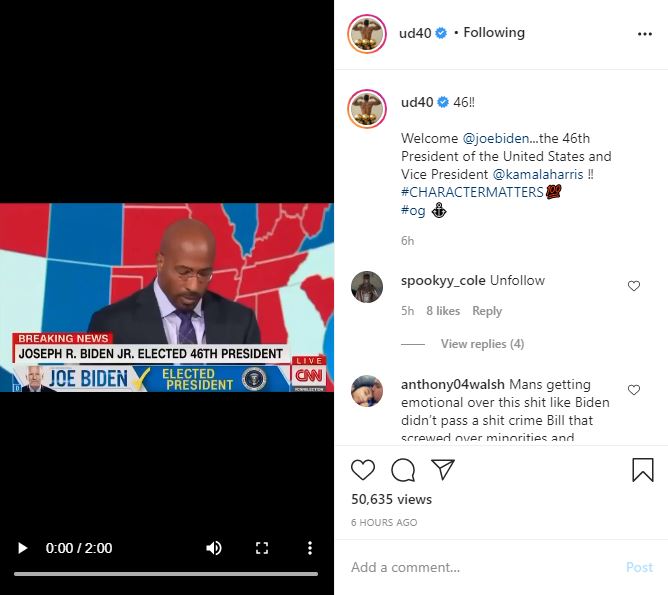 Today is a good day.
It’s easier to be a parent this morning.
Character MATTERS.
Being a good person MATTERS.
This is a big deal.

It’s easy to do it the cheap way and get away with stuff — but it comes back around.

Van Jones was the CNN commentator who broke down on the air when describing what he feels will be a key difference between Biden and President Donald Trump: racial justice.

Haslem has been quite vocal about the string of police-connected deaths of African-Americans this year. However, given his family ties to law enforcement, he made an effort not to demonize the service of all members of the police.

Still, Haslem had previously expressed many of the same fears as Jones about being an African-American parent whose children could be in danger in the future.

Whether or not Haslem returns to the Heat for what would be his 18th season with the team is unknown. Regardless of whether he does, he figures to continue being a voice off the court for racial justice.