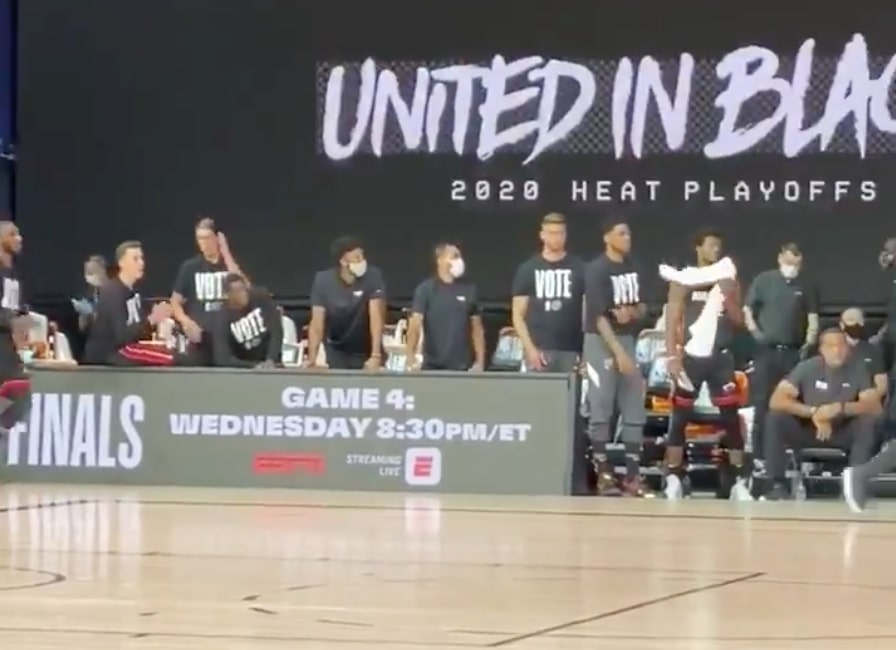 By the time an NBA team reaches the conference finals, team morale and spirit play critical components in helping a team win.

One look at the benches of the Miami Heat and Boston Celtics during Game 3 of the East Finals shows the vast difference in spirit and culture between the two squads.

This is the Miami difference. Look how every last man has bought in #culture pic.twitter.com/OrA8tzCKDi

The Heat’s championship culture was reignited this season by the addition of Jimmy Butler, who is a team player not only on the court, but off the court as well.

It showed in the first two games of the series, as Miami overcame double-digit deficits to win both contests and take a 2-0 lead.

After blowing Game 2, the Celtics team spirit disintegrated, as members of the team had a meltdown.

The spirit, togetherness, resolve and confidence of the Heat were huge factors in their huge upset of the top-seeded Milwaukee Bucks in the previous round.