Video: Jimmy Butler’s Savage Response When Asked About His Relationship With Chris Paul 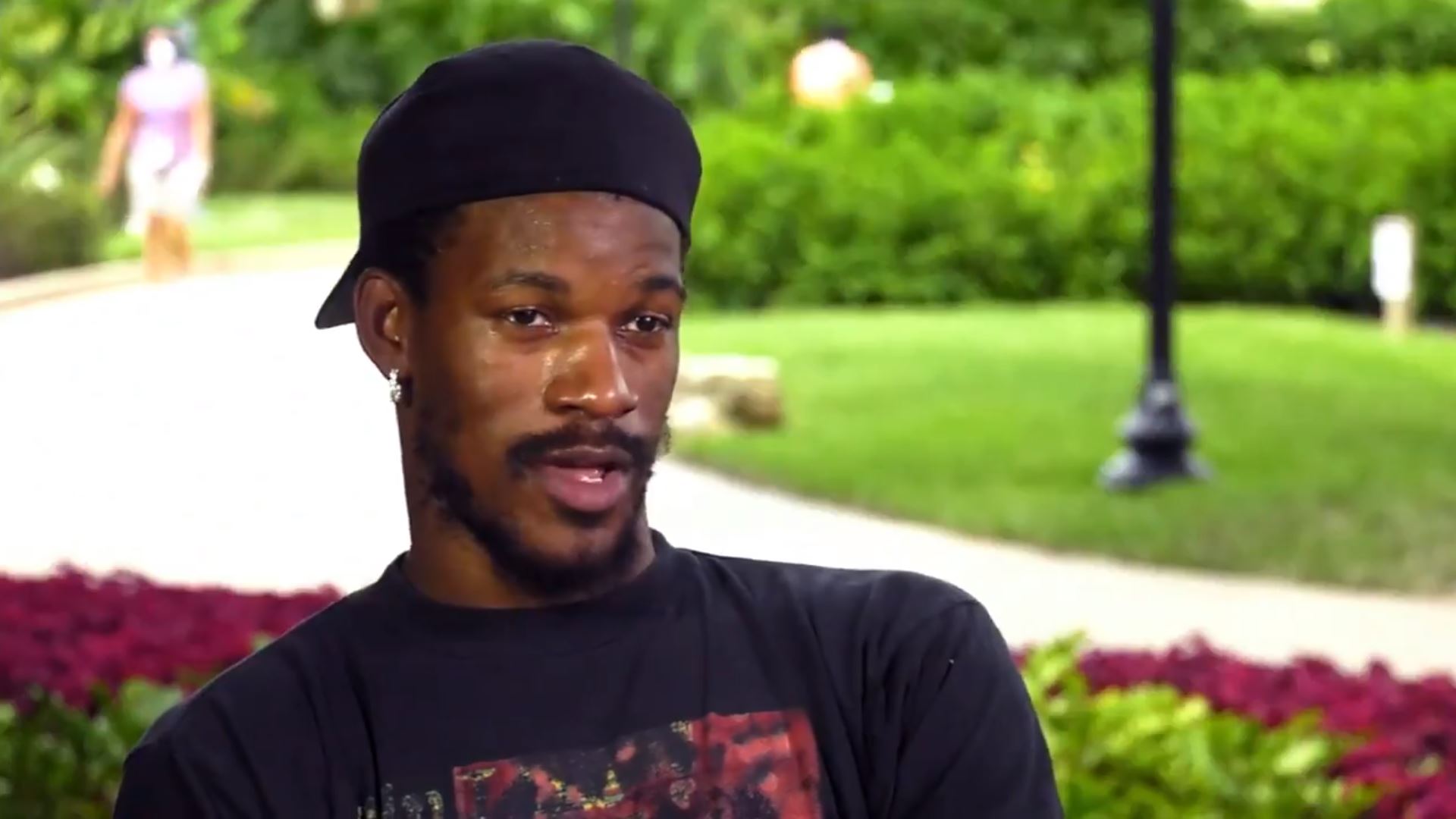 Jimmy Butler made it clear that he was not going to let opponents push his teammates around when he checked star point guard Chris Paul during a recent game against the Oklahoma City Thunder.

Butler recently sat down with ESPN’s Rachel Nichols to explain that he’s not concerned about the opinion of any NBA player that is not wearing a Heat uniform.

Sat down with @JimmyButler, who says the Heat can win the title *this* year, "and I don't give a damn what anybody says about that." We also talked about his recent dust-ups with TJ Warren and Chris Paul…Jimmy: "I don't need friends here in the bubble." pic.twitter.com/tCgTFap0iq

“I don’t care,” Butler said on his current relationship with Paul. “I don’t need friends here in the bubble. I barely leave my room. I’m in my room minding my business.”

Butler has been known for having a prickly personality throughout his NBA career. Unfortunately, that attitude has often been directed at his own teammates.

That has not been the case in Miami. Butler has formed close relationships with a number of teammates and has quickly become the heart and soul of the team.

Now, with the playoffs about to begin, it will be fascinating to see if Butler is able to lead his team to overachieve in the playoffs.

If it does mange to beat the odds and go on to represent the Eastern Conference in the 2020 NBA Finals, Butler will surely be a big part of the reason why.