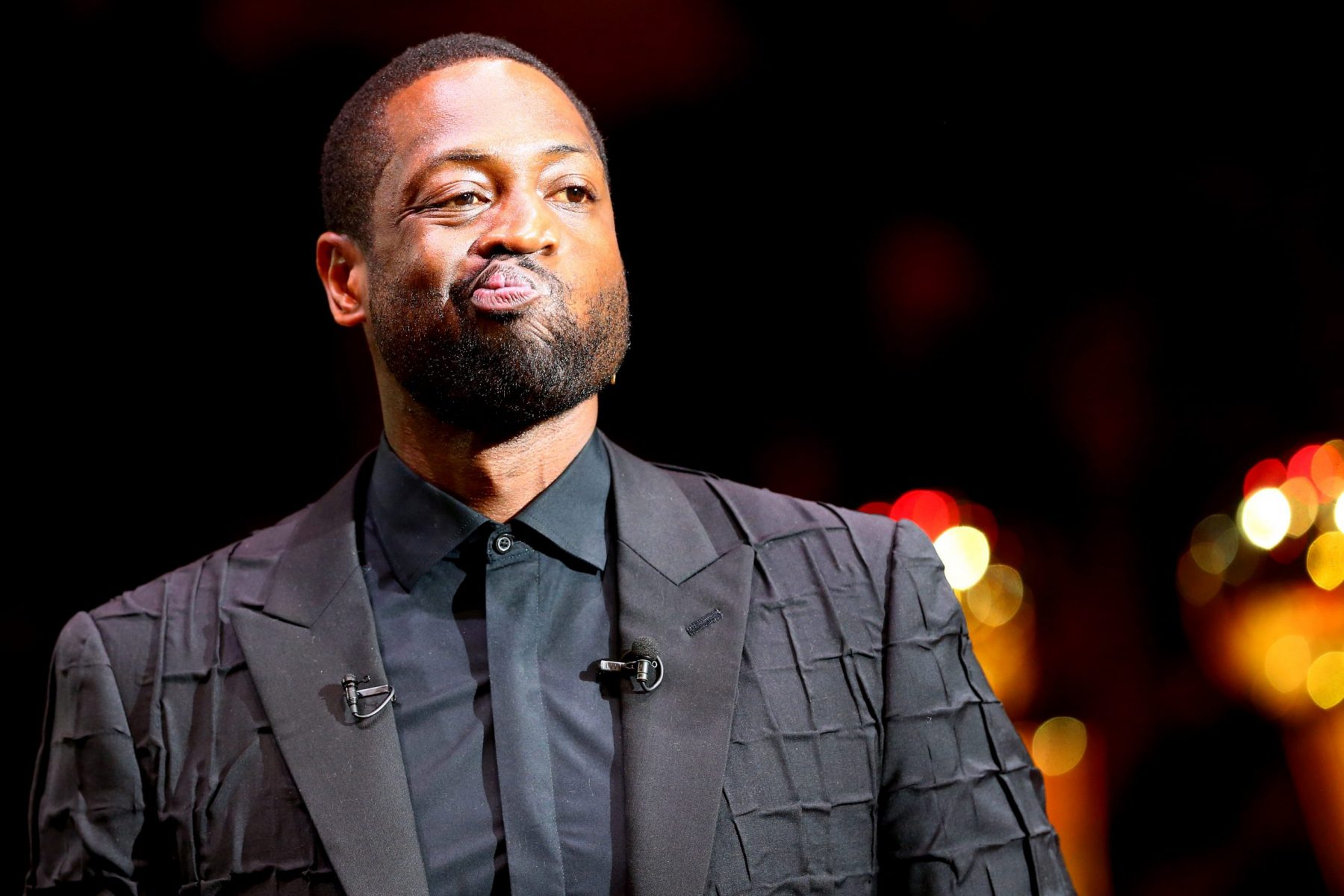 After a Minnesota Timberwolves social media account took a shot at retired Miami Heat star Dwyane Wade’s recent voting controversy, Wade quickly answered back with a jab of his own.

During last month’s Slam Dunk Contest, Wade was one of the judges who awarded the title to the Heat’s Derrick Jones Jr. The controversy surrounding the vote involved giving a lower number to the runner-up in the event, Orlando’s Aaron Gordon.

Wade has dismissed criticism about his perceived bias in the voting, but it’s clear he’s likely to continue hearing similar shots in the future.

Of course, a Timberwolves in-game promotion hardly garners anywhere close to the same level of scrutiny as an event connected to the league’s annual All-Star Game. The social media staff of the team clearly had its collective tongue planted firmly in cheek with the tweet.

Wade’s first year of retirement has him still in the public spotlight, for both positive and negative reasons. However, it’s clear that he’s comfortable about his decision in the dunk controversy.