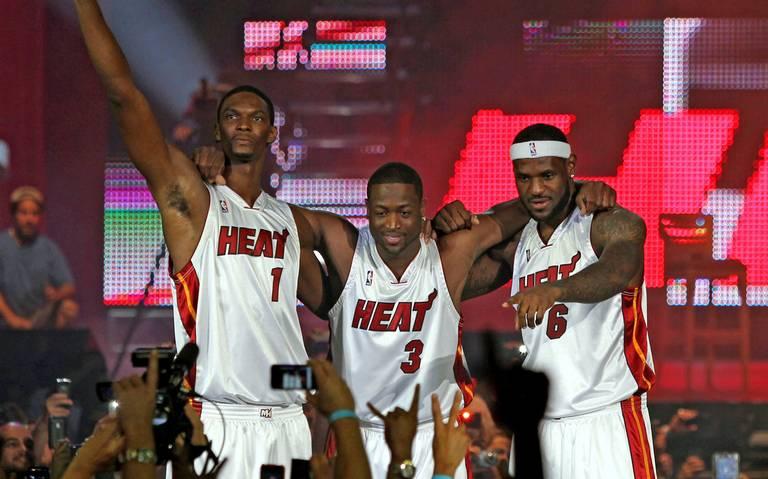 When Dwyane Wade, LeBron James and Chris Bosh teamed up with the Miami Heat, they were immediately viewed as NBA Finals favorites.

Miami won two titles thanks to the Big 3, but the team also became the primary villain across the NBA.

Wade recently explained how being treated as the villain was not enjoyable, and that it was worse than what the Big 3 originally expected.

“We expected some of it, we didn’t expect that,” Wade said about becoming the villains in the league. “Not at all. It took the fun out of basketball. Trying to play the villain, it just took the joy away from the game.

“And even though we still were good, all that kind of stuff, we didn’t have fun in that first year.”

The Heat ended up losing to the Dallas Mavericks in the NBA Finals in the first year of the Big 3.

However, they bounced back to win back-to-back titles and managed to cement themselves as one of the greatest teams in NBA history.

While it may have not been fun to be the villain, Wade can’t deny that it was fun to win NBA titles.