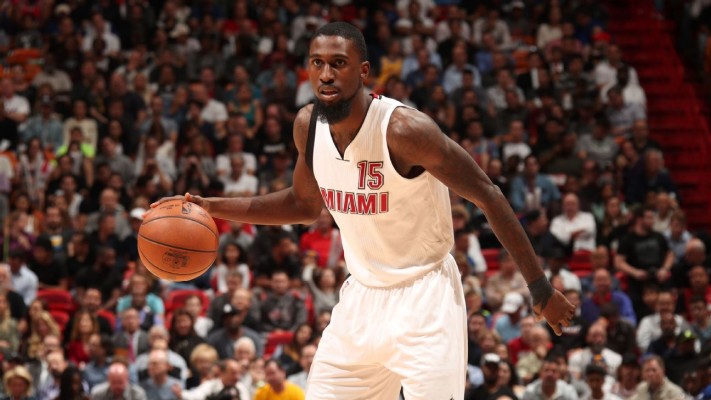 The Miami Heat‘s annual process of getting a first look at their rookies and other players seeking to advance their development will take place on both coasts in July. That’s when action begins in both the Orlando Pro Summer League and the NBA Summer League in Las Vegas.

The team announced that a total of 14 players are on the Heat’s summer roster, most notably this year’s first-round pick, Bam Adebayo from Kentucky, and the only second year on the team, Okaro White. The remaining spots are filled with undrafted free agents and others looking to make their mark with either the Heat or an opposing franchise. The Heat squad will be coached by Assistant Coach Chris Quinn.

Practice begins today, June 28, for the start of the six-day Orlando schedule that begins on Saturday, July 1. The first five days will have the teams play one game per day, with a championship contest for the two winningest units set for Thursday, July 6.

Just two days later, the roster will be in Las Vegas for the start of that competition that will see the team play at least five games. The schedule is set up to be played tournament-style, with the title game set for Monday, July 17.

Last season, the duo of Josh Richardson and Justise Winslow were impressive during action in the Orlando portion of the schedule.
[xyz-ihs snippet=”Responsive-ImagenText”]