Don't Miss
Home / Videos / Bam Adebayo claims he deserves DPOY consideration: ‘I float under the radar because I’m not a big name in this NBA’

Bam Adebayo claims he deserves DPOY consideration: ‘I float under the radar because I’m not a big name in this NBA’ 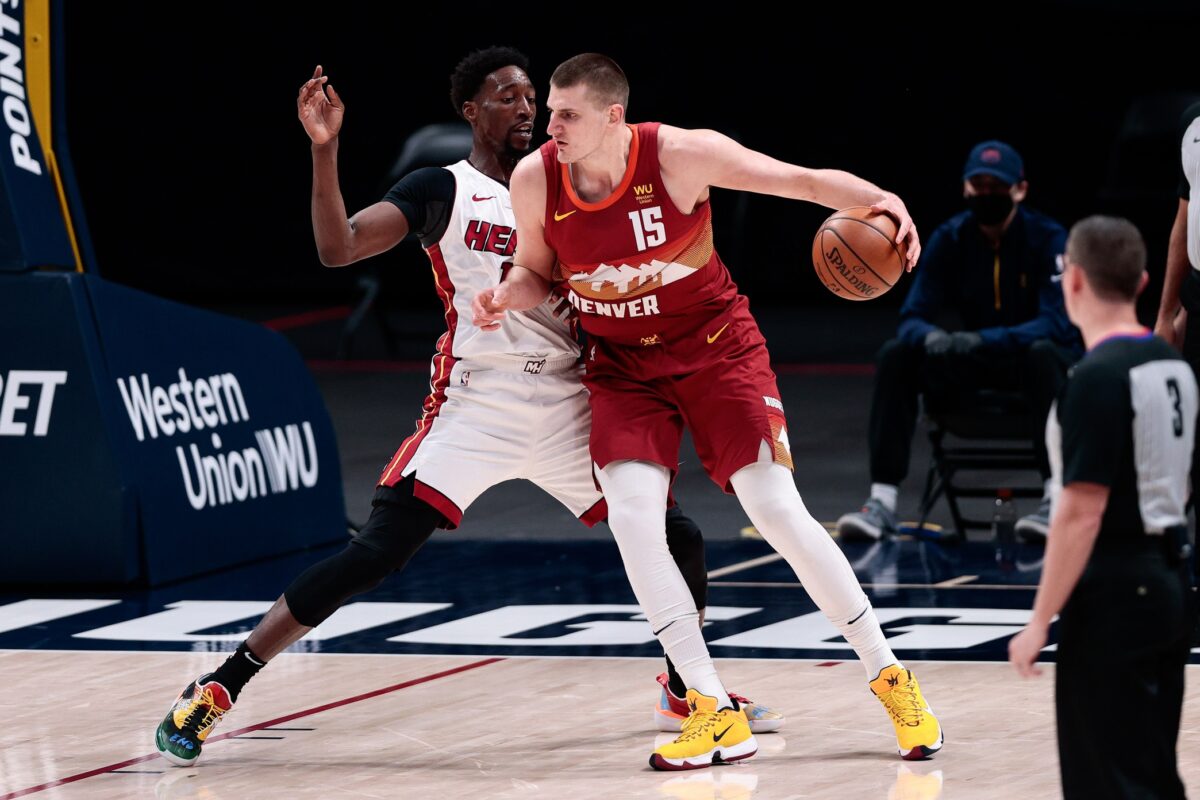 In the midst of another strong individual season, Miami Heat big man Bam Adebayo left no doubt that he believes he deserves to be in the running for the NBA’s Defensive Player of the Year award.

Bam Adebayo asked if he feels like a DPOY candidate: Yeah, I do….I float under the radar because I'm not a big name in this NBA pic.twitter.com/l7xLSW5w1p

Adebayo is in his fourth season after being selected by the Heat with the 14th overall pick in the 2017 NBA Draft.

He emerged last season as a player who can deliver on both ends of the court.

The offensive numbers for Adebayo this season are quite similar to those of last year, though he’s managed to increase his scoring output to a career-high 19.1 points per game.

In the area of steals, Adebayo is matching the average of 1.1 per game that he had last season. Meanwhile, he’s swatting away more than one opposing shot in every game, earning 1.1 blocks in each contest this year.

As a team, the Heat rank among the top NBA teams for fewest points allowed this season, but their inconsistency throughout the year could potentially impact Adebayo’s chances of winning the award.

Regardless of whether Adebayo’s selected, the Heat can relax knowing that they have him locked up for the near future, thanks to the deal he signed prior to the start of this season.