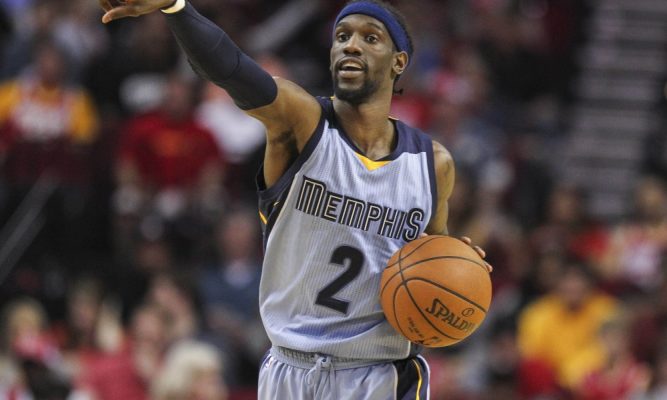 The month of August is one of the slowest months on the NBA calendar, but that hasn’t stopped the Miami Heat from making moves.

Guard Briante Weber has agreed to a partially guaranteed deal to return to the Miami Heat, league sources tell Yahoo.

While Weber has spent much of his professional career in the NBA’s development league, he does have a fair amount of experience at the higher level.

Heat now up to 14 players under contract, plus 2 2-way contracts. Weber has played in 45 NBA games, including one for Heat. https://t.co/C2UnGC25c7

Weber began his professional basketball career after going undrafted in the 2015 NBA Draft. Since then, he has played for the Heat, the Heat’s G League affiliate Sioux Falls Skyforce, Memphis Grizzlies, and more.

He was known as a defensive specialist during his college career at Virginia Commonwealth University and was the NCAA season steals leader in 2014. In his professional career, Weber has continued his strong play on the defensive side and was named to the NBA D-League All-Star team and the All-NBA D-League Second Team in 2017.

Last season, Weber spent several months on the Skyforce roster before he was signed by the Grizzlies. He signed a 10-day contract with Memphis, but later became a free agent when his contract was not extended.

While the Heat are fairly stacked at the guard position, this signing marks another opportunity for Weber to try to make his mark in the NBA.

It will be exciting to see how his defensive acumen helps Miami in the upcoming season.
[xyz-ihs snippet=”HN-300×250-TextnImage”]