Report: Victor Oladipo will not travel with Miami Heat on upcoming road trip 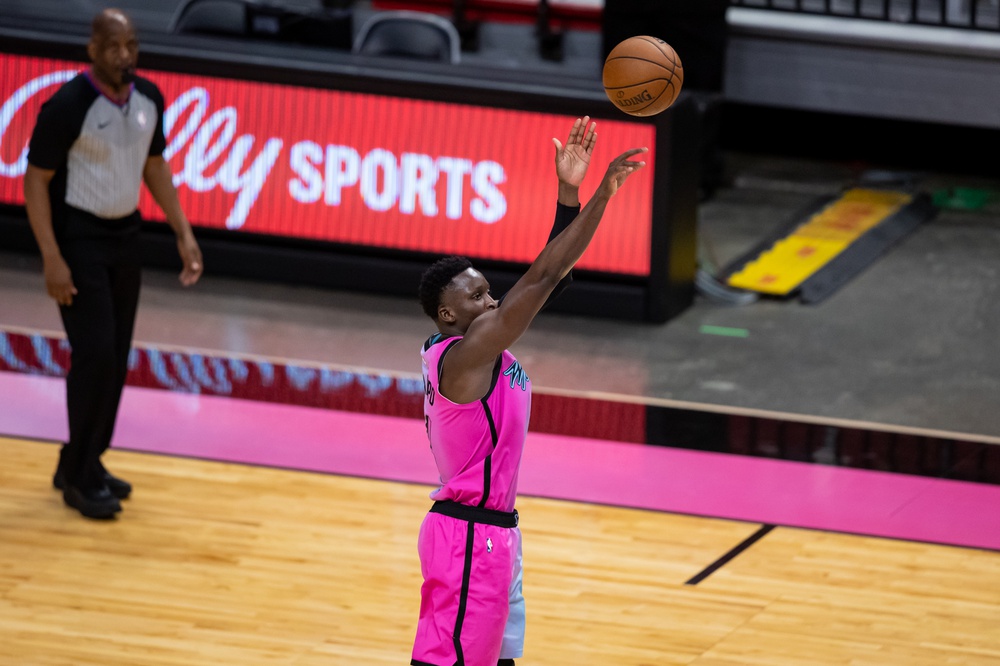 Miami Heat guard Victor Oladipo will not travel with the team on its road trip as he will be further evaluated after suffering a non-contact injury against the Los Angeles Lakers on Thursday.

Victor Oladipo will not be traveling with the team on the upcoming road trip and will be further evaluated.

The Heat will hold their breath as their prized acquisition at the trade deadline could be looking at an extended absence.

Oladipo grabbed his knee after going up for a dunk during the win over Los Angeles.

While it is possible the injury isn’t major, it seems that Oladipo and the Heat are already bracing for him to be out of the lineup if he is not traveling with the team.

In four games with Miami, Oladipo is averaging 12.0 points, 3.5 rebounds and 3.5 assists per game.

The Heat are currently the No. 6 seed in the East, but they may have a harder time making a deep playoff run if Oladipo is unable to suit up.