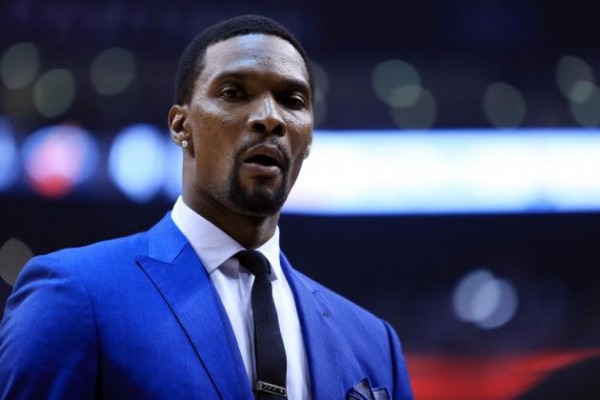 A new development was reported today in the already messy divorce between Chris Bosh and the Miami Heat. According to Ira Winderman of the Sun Sentinel, the National Basketball Players Association is “monitoring the Heat’s approach” with Bosh.

More specifically this comes after rumors that the Heat could wait until March 1, 2017 to waive Bosh. Under the current collective bargaining agreement, Miami can waive him as early as Feb. 9, 2017, the one-year anniversary of his last game.

However, if Bosh happened to be medically cleared by another team and played 25 games, regular or postseason, this season, the cap relief would go back onto Miami’s books and would severely restrict their options in next summer’s free agency. That’s why waiving Bosh after the March 1 deadline would guarantee that Bosh does not play more than 24 games this season, and therein grant the Heat salary cap relief for next year’s offseason.

Here’s what ESPN.com’s Zach Lowe wrote about the situation earlier this week:

“That is Miami’s financial nightmare: The Heat spend a gazillion on free agents this summer, and Bosh plays at least 25 games elsewhere in 2017-18 — at which point, NBA rules require his salary nestle back atop Miami’s cap number. That could send the Heat flying into luxury tax hell. Miami hasn’t found a middle ground that would allow it to waive Bosh and proceed with financial certainty. Bosh is under no obligation to provide them with one.”

Bosh has made it clear in his UNINTERRUPTED video series “Rebuilt” that he fully intends to play in the NBA again. On the other hand, Pat Riley has also made it clear that Bosh won’t be putting on a Heat jersey again. The only thing that is clear to Heat fans right now, however, is that this messy situation is far from over.
[xyz-ihs snippet=”Responsive-ImagenText”]