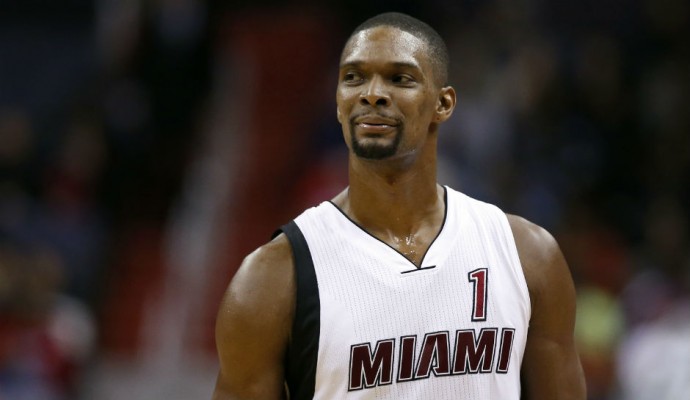 In the latest development of the Chris Bosh saga, it now sounds like the Miami Heat will likely wait until March 1, 2017 to waive the power forward.

According to Zach Lowe of ESPN, the team is waiting to waive him in order to collect full salary cap relief heading into next summer’s free agency period.

Essentially, the Heat are doing what’s best for them and their franchise’s future by waiting until March to waive Bosh. Technically, the Heat can waive Bosh as early as February 9th, 2017, on the anniversary of his last game played.

By waiting until March, however, they ensure that Bosh doesn’t compete in this year’s postseason because it would be past the league’s playoff deadline. The reason Miami needs to wait until the playoff deadline is because if Bosh were to sign with another team, then go on to play 25 games or more for that team, the Heat would still bear the burden of Bosh’s salary under their salary cap.

The Bosh situation is quite complicated and seems to be growing ever more controversial. While the Heat still owe Bosh the remaining money on his contract regardless of what happens, paying him would not count against the team’s salary cap next season if they waive him by the March 1 deadline.

Bosh has remained hopeful that he will get a chance with another team at some point in his NBA career and technically he could return to NBA action this coming spring.

The news comes shortly after Bosh released the final installment of his UNINTERRUPTED series surrounding his comeback attempt. In the fifth and final episode, Bosh states that he feels obligated to return to the NBA to prove to his children that he’s not a quitter. At this point, however, it seems that Bosh will have to wait a bit longer than he’d like for a triumphant return.
[xyz-ihs snippet=”Responsive-ImagenText”]