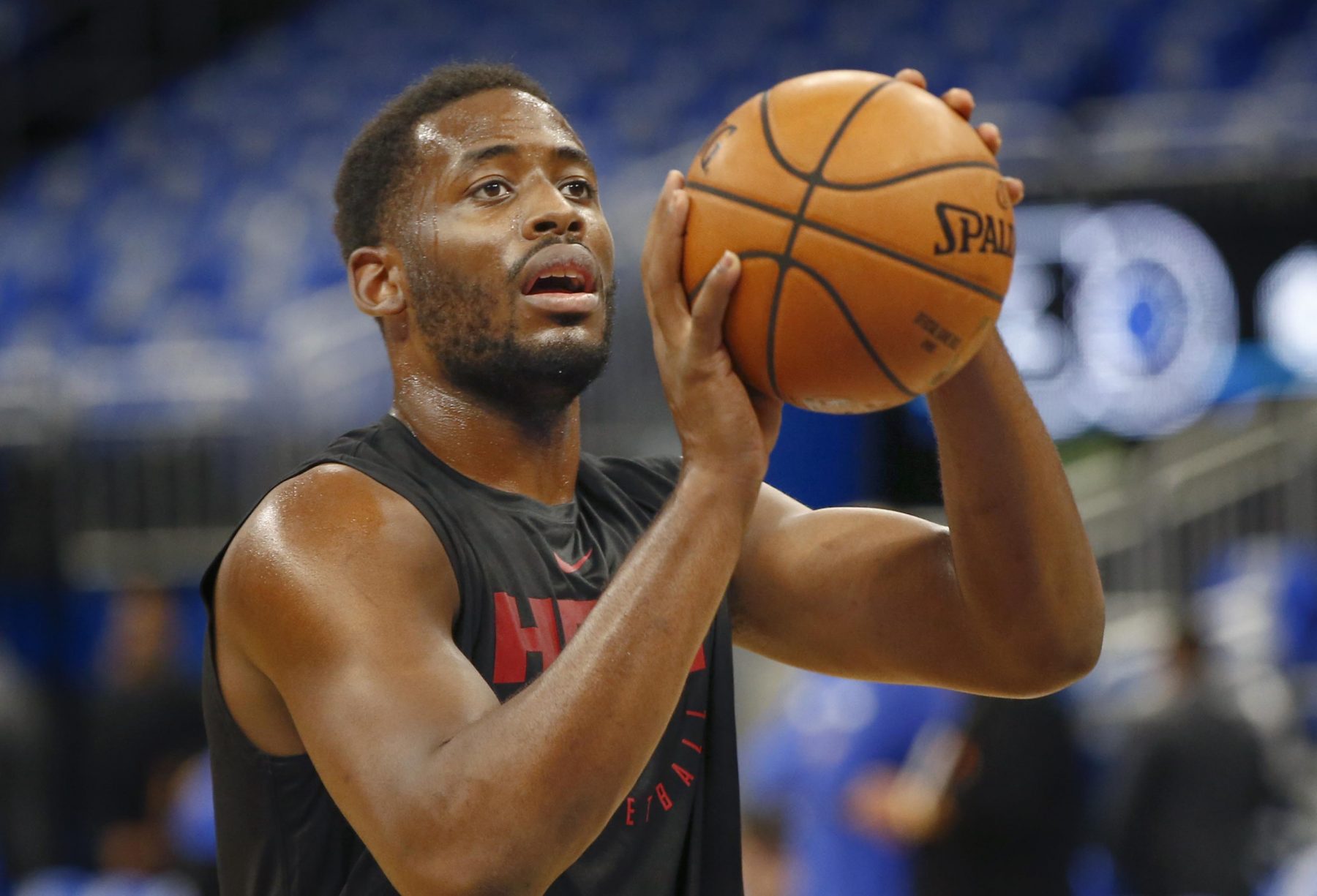 On Monday, the Miami Heat announced that they had waived forward Yante Maten prior to Thursday’s guarantee date.

With just 10 players under fully guaranteed contracts for the 2019-20 season, the Heat have some decisions to make when it comes to filling out what will likely be a 13- or 14- player roster. One of those players may be franchise icon and longtime veteran Udonis Haslem.

Releasing Maten opened up the necessary cap space under the hard cap to sign Haslem should he choose to return for another season.

Most recently, Haslem spoke out about his pending decision on Instagram, reminding fans and haters alike to let him make his own decision on what his next career step is. Considering the associated image was of the veteran working out in the gym, it seems he is leaning towards a return to the NBA.

As for the other spots that need feeling on the Heat’s roster, Ira Winderman of the Sun Sentinel discussed which players are likely to fill those spots.

“Thursday also is the deadline for the Heat to guarantee the contract of forward Derrick Jones Jr. for the season and to increase the guarantee of guard Kendrick Nunn from $50,000 to $150,000,” he wrote.

“With only the announcement of the Maten move on Monday, it makes it likely that Jones and Nunn will receive their upcoming guarantees.”

For the moment, it seems the Heat know what they plan to do with their roster through the rest of the offseason. Though considering recent reports, it appears likely that they will continue to try to add additional stars, which could certainly shake things up quite a bit.