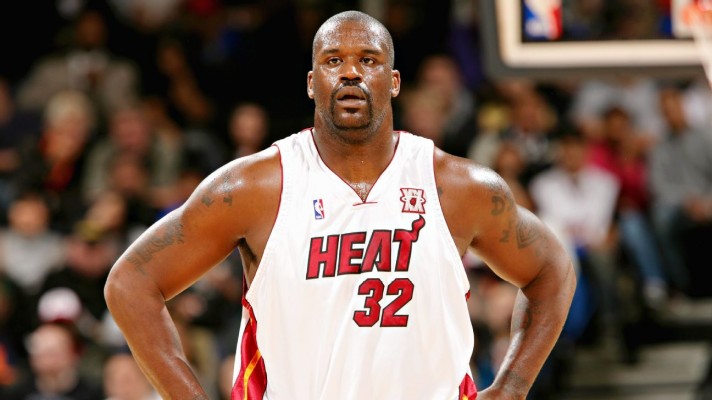 While the early stages of the 2016-17 NBA season haven’t been too memorable for fans of the Miami Heat, the team will attempt to recall some of its more glorious days on Dec. 22, when it retires the number of former Heat center Shaquille O’Neal.

The team made the announcement on Monday, stating that the ceremony will include a video highlighting O’Neal’s career with the Heat and the lifting of a No. 32 banner to the rafters of American Airlines Arena. O’Neal will speak during the ceremony, along with team president Pat Riley.

The timing of the ceremony is specifically connected to Miami’s opponent for that night, the Los Angeles Lakers, the team that the Heat acquired him from on July 14, 2014. During his time in Miami, O’Neal played a key role in helping the team to three consecutive division titles, capped by the franchise’s first-ever NBA title in 2006.

On Feb. 26, 2007, O’Neal reached a scoring milestone by scoring his 25,000th career point. At the time, he was just the 14th player in league history to reach that lofty level.

O’Neal was traded to the Phoenix Suns in February 2008, yet still holds or ranks in the top 10 in a number of statistical categories for the Heat. These include being the all-time leader in field-goal percentage (.596), third in scoring average (19.6), sixth in blocks (384), seventh in free throws attempted (1,708), eighth in offensive rebounds (621) and ninth in double-doubles (84).

The jersey retirement ceremony will mark the third time in team history that Miami has retired the jersey of a former player. The previous two honors went to Alonzo Mourning and Tim Hardaway.
[xyz-ihs snippet=”Responsive-ImagenText”]