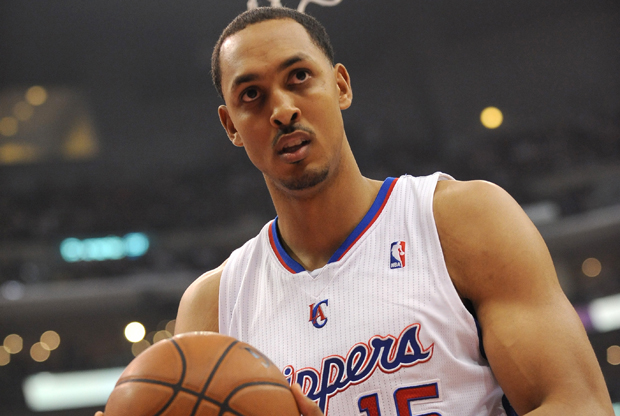 According to Yahoo Sports, the Heat met with free agent center Ryan Hollins on Friday. Erik Spoelstra and his staff were involved in the meeting. Per the report, the Heat aren’t the only team that has interest in the eight-year veteran — the San Antonio Spurs, Sacramento Kings and Chicago Bulls are also interested in signing Hollins.

The Heat’s interest in Hollins follows reports over the past week in which Miami worked out Nazr Mohammed and potentially met with Andray Blatche. Regardless of which player the Heat plan to sign, this report follows the trend of Miami looking to fill out their depth by signing one more veteran big. At the current moment, the Heat’s depth at the five and four positions feature Chris Bosh, Josh McRoberts, Chris Andersen and Udonis Haslem. Miami has two open roster spots available for training camp, as 18 players are currently under contract.

Hollins was drafted with the 50th overall pick in the 2006 NBA Draft by the Charlotte Bobcats. If Hollins were to sign with the Heat, it would be his seventh NBA team in nine pro seasons. The center played last season with the Los Angeles Clippers, averaging 2.3 points and 1.5 rebounds a game in eight minutes per contest.
[xyz-ihs snippet=”Responsive-ImagenText”]