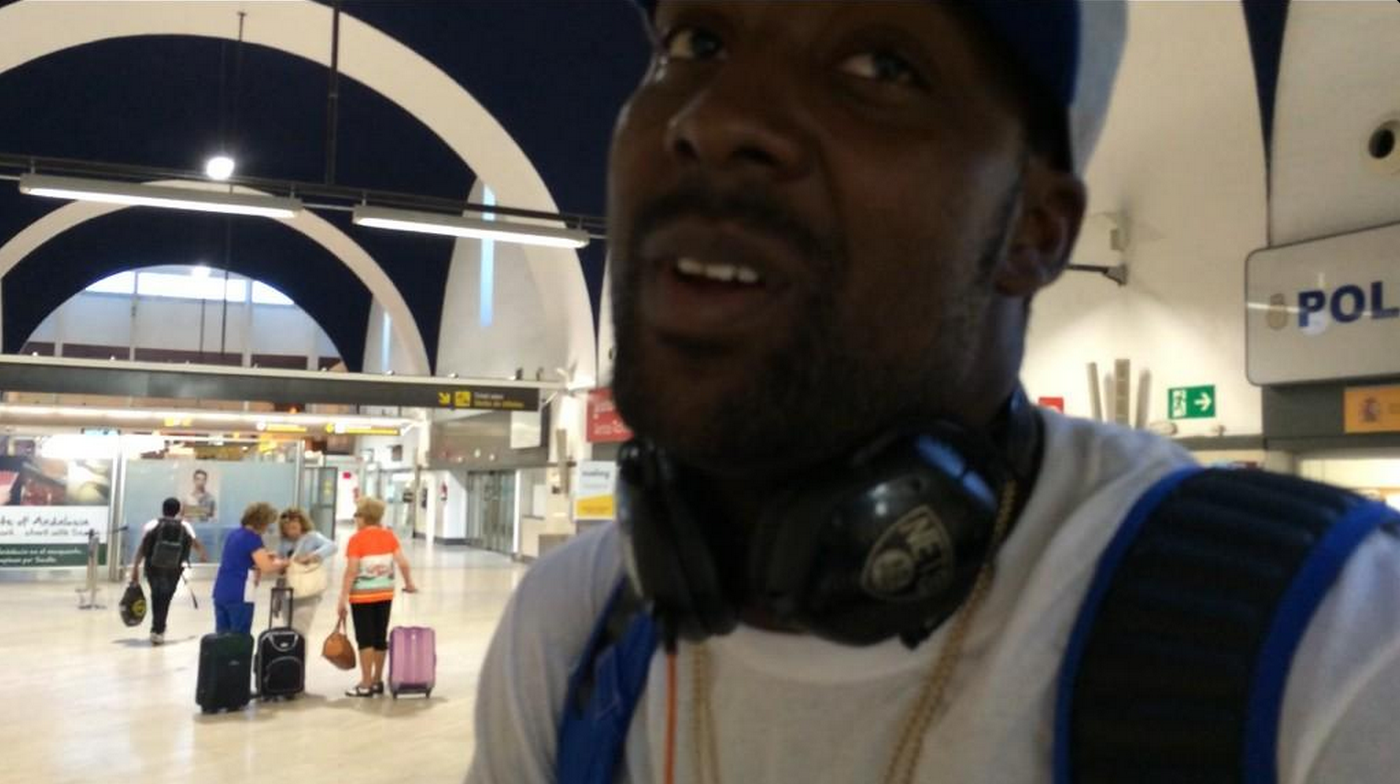 According to TJ Manotoc, sportscaster for ABS-CBN of the Philippines, Center Andray Blatche, currently playing for the Philippine national team in the FIBA Basketball World Cup, is reportedly traveling from Spain to Miami to negotiate a contract.

Although it is not yet known whether Blatche is flying to Miami to negotiate a contract with the Heat, there have been several reports that mention Blatche’s new contract is “presumably” with Miami. The two have had mutual interest before the FIBA Basketball World Cup even began and Blatche would be an excellent addition to the Miami Heat roster.

Andray would undoubtedly fill a glaring hole at the center position in a Miami Heat roster that currently has Chris Bosh playing the center position and Josh McRoberts at the power forward spot. With 6’11” Blatche in the mix, Bosh would be able to slide back to his natural position at the four while Blatche takes on center duties.
[xyz-ihs snippet=”Responsive-ImagenText”]