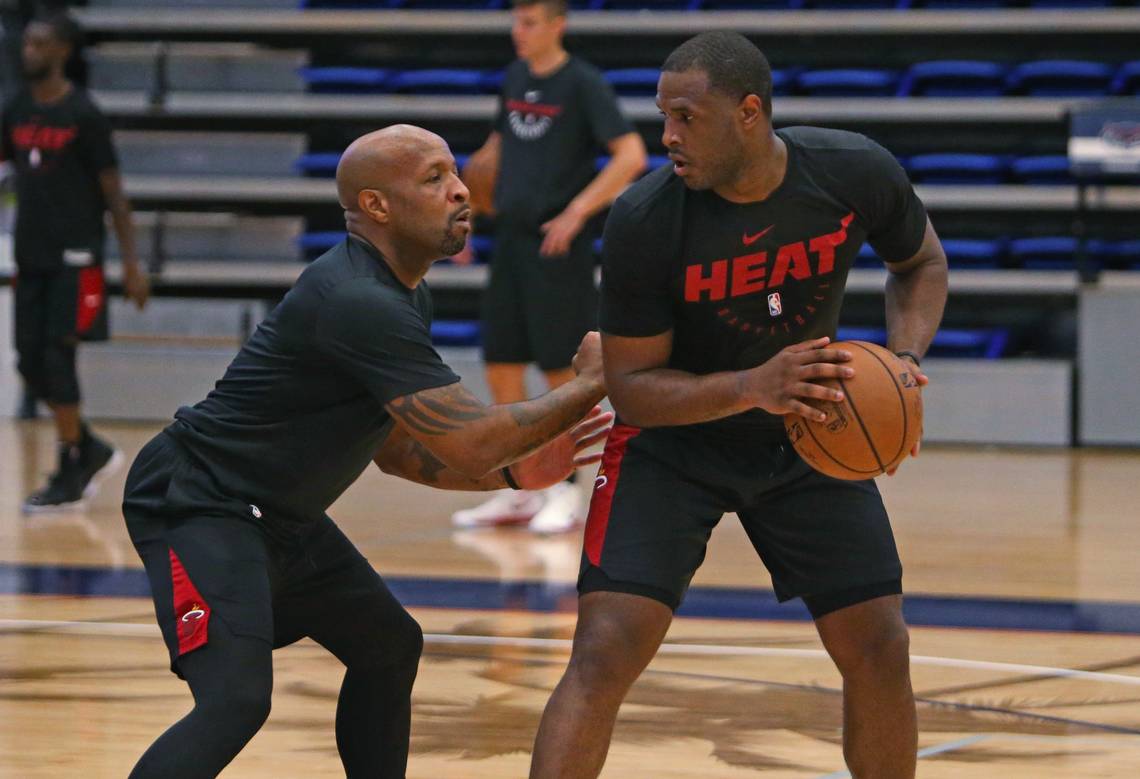 Dion Waiters is seemingly getting closer to his return from injury, and on Friday, it was reported that the Miami Heat guard has been sent to the G League’s Sioux Falls Skyforce to get some practice time before returning to the Heat later this week.

Dion Waiters has been sent to Sioux Falls to join the Heat's G League team. The plan is for him to get two good practices in there and then rejoin the Heat on Sunday.

Duncan Robinson and Yante Maten also sent back to the G League.

Waiters has been out since undergoing ankle surgery last January and while his recovery has taken nearly a year, it is great news to hear that Waiters is almost ready to go.

Before his 2017-18 season ended prematurely, Waiters was averaging 14.3 points, 3.8 assists, and 2.6 rebounds per game. While it is unclear what Waiters’ role in the current Miami rotation will be, his shooting ability will definitely be a welcome addition to the court.

It will be interesting to see if Waiters gets enough playing time to improve his trade stock before the NBA trade deadline in February. There have been multiple reports that the Heat are looking to move Waiters, but considering the fact that he hasn’t played in nearly a year, his trade stock is about as low as it can be.

If he is able to return soon and prove that he is still a double-digit scorer, it stands to reason that some teams around the league would be interested.

For now, Waiters and the Heat seem to be taking it one step at a time. Hopefully, he’ll be on the court soon.
[xyz-ihs snippet=”HN-300×250-TextnImage”]