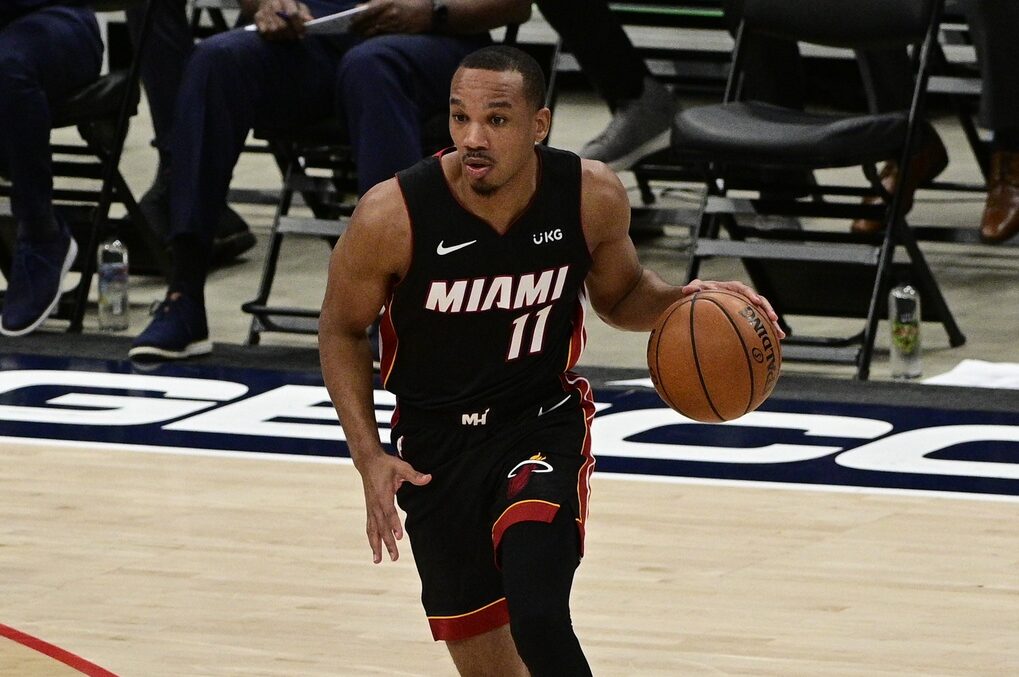 It has been a tough season so far for the Miami Heat, and they have just received another piece of bad news about one of their key rotation players.

Guard Avery Bradley will have to miss the next three to four weeks of action with a strained right calf.

Bradley had been playing well for the Heat and shooting well from 3-point range. The 3-point shot, which was a big strength for them last season, has been unreliable so far this campaign.

Bradley is also one of the league’s best point of attack defenders. The Heat have also been struggling on the defensive end, something which big man Bam Adebayo recently admitted is perhaps the team’s biggest weakness right now.

Miami is coming off a frustrating loss to the Washington Wizards, one of the NBA’s worst teams, on Wednesday. It will face the Wizards again on Friday.