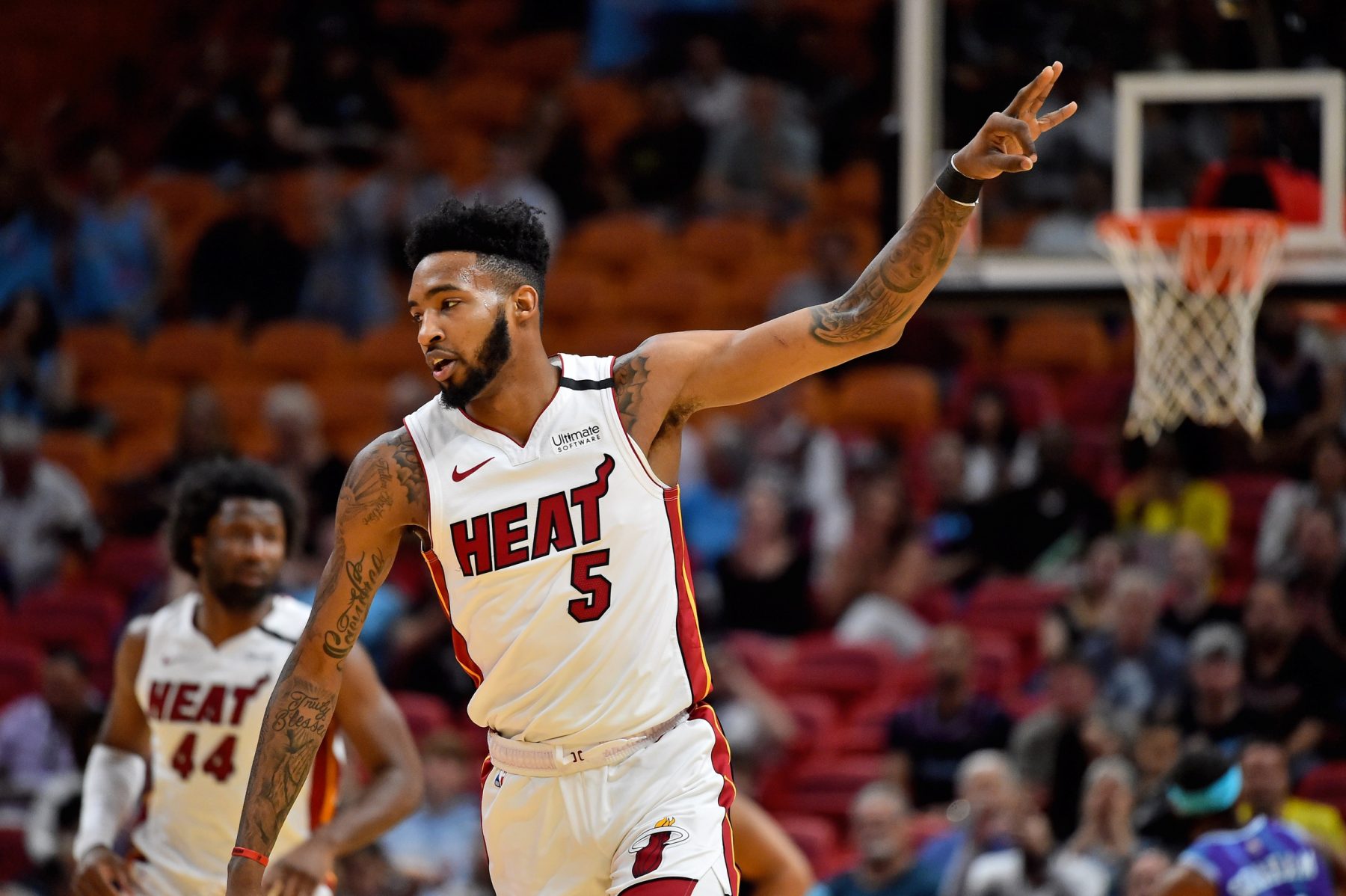 Miami Heat forward Derrick Jones Jr. suffered a scary injury on Friday against the Indiana Pacers, having to be taken off on a stretcher.

However, initial signs were positive after the scare, and now it is being reported that Jones Jr. participated in the Heat’s walkthrough on Monday.

Derrick Jones Jr. did Heat's walk through today, but Spoelstra non-committal about Tuesday vs. Pacers. Heat injury report comes out at 5:30 p.m.

The University of Nevada, Las Vegas product has been a pleasant surprise for the Heat since coming to the team during the 2017-18 season.

This year, Jones Jr. is averaging 8.5 points, 3.9 rebounds and 1.1 assists per game. He has started 16 games for the Heat this year as well.

While the Heat lost to the Pacers 109-92 on Friday, they will get another crack at them in the playoffs.

The first game of the series will be on Tuesday at 4 p.m. EST from the Orlando, Fla. bubble.