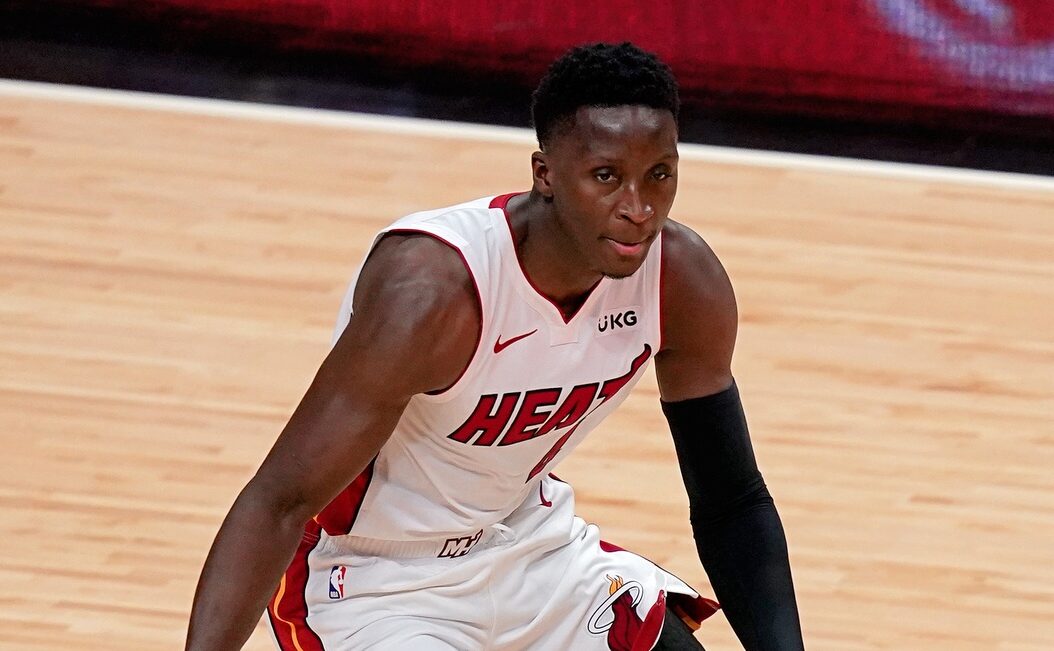 As the Miami Heat wait in the balance to learn more about guard Victor Oladipo’s knee injury, it appears as though the former All-Star’s perceived value has already diminished.

In a recent piece where he answered questions posed to him from Heat fans, the Sun Sentinel‘s Ira Winderman made it clear that Oladipo is not seen as a max-contract player around the league.

“And this was always Part B of the Victor Oladipo equation, that if for any reason, be it injury or productivity, the Heat still could circle back to utilizing cap space, instead of Victor’s Bird Rights, this summer in free agency,” he wrote. “As it is, it is increasingly unlikely that Victor will get anything near a maximum deal this summer, in terms or annual dollars or even years, from the Heat or elsewhere. Thursday’s injury rekindled plenty of questions that never were far removed from the conversation.”

Oladipo was just starting to pick up steam in Miami when he went down with a worrisome knee injury earlier this week.

Currently, there is no definitive answer when it comes to what kind of injury he is dealing with.

The two-time All-Star is averaging 19.8 points, 4.8 rebounds and 4.6 assists per game this season.

He’s averaging 12.0 points per game thus far during his tenure in Miami.