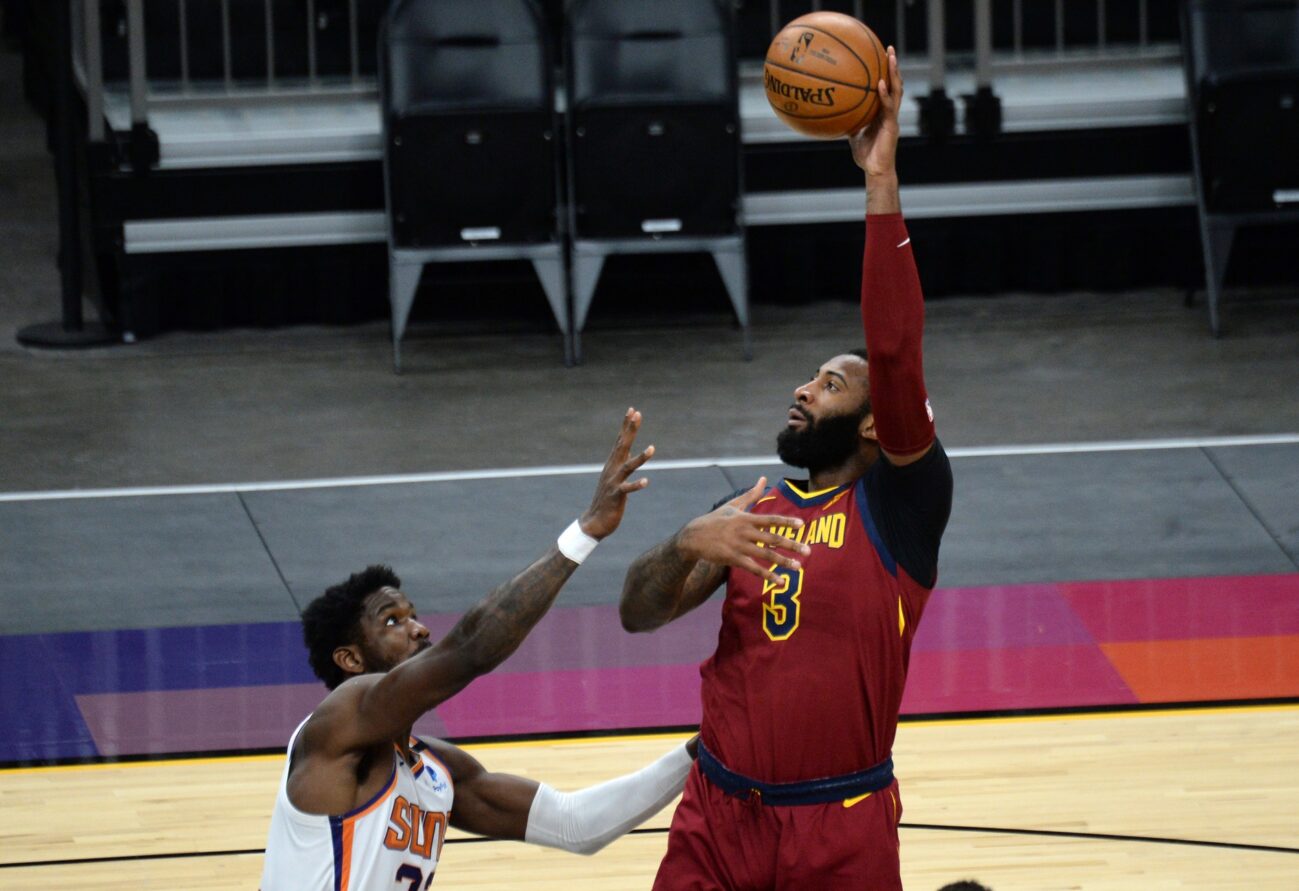 The Miami Heat reportedly were interested in adding center Andre Drummond before he ultimately landed with the Los Angeles Lakers.

Drummond, 27, officially signed with the Lakers on Sunday after agreeing to a contract buyout with the Cleveland Cavaliers on Friday.

The Miami Heat showed strong interest in Andre Drummond before he chose to sign with the Los Angeles Lakers, per league sources@GregSylvander @EthanJSkolnick @5OTF_

Drummond, a two-time All-Star who spent more than seven seasons with the Detroit Pistons from 2012 to 2020, hasn’t played since Feb. 12 after Cleveland was reportedly searching for trade destinations for him. He is averaging 17.5 points and 13.5 rebounds per game this season in 25 contests.

The Heat still remained active around the trade deadline, acquiring Victor Oladipo from the Houston Rockets for Kelly Olynyk, Avery Bradley and a draft swap.

Drummond will make his Lakers debut tonight against the Milwaukee Bucks while the Heat take on the Indiana Pacers.