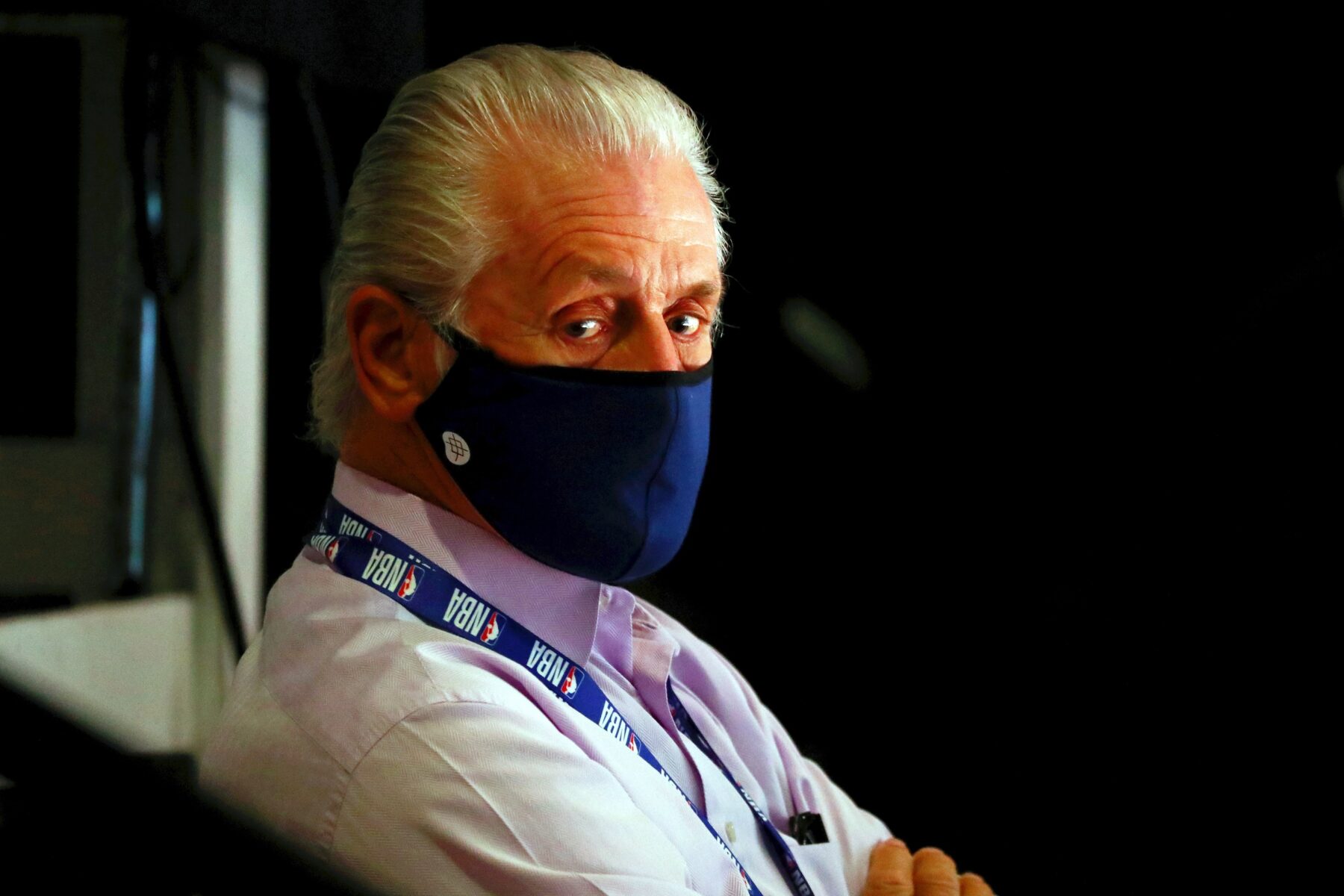 For the last couple of weeks, the Miami Heat had been one of the favorites to land Houston Rockets superstar James Harden via trade.

However, earlier this week Miami pulled out of the Harden sweepstakes.

The development is being seen as a blow to the Rockets and their efforts to take back some type of reasonable value for the former regular season MVP.

“The Heat let it be known this week that they are not actively pursuing Harden, which is a blow for the Rockets because Miami is one of those fearless teams with the oft-proven gumption to embrace an enigma like Harden in spite of the various red flags,” reported the New York Times.

After a disappointing season that saw them go all in on small ball, the Rockets have been a mess.

First came the departures of head coach Mike D’Antoni and general manager Daryl Morey. Then came the reports that superstars Harden and Russell Westbrook wanted out of Southeast Texas.

Westbrook got his wish by getting dealt to the Washington Wizards in return for John Wall, but the Harden saga is ongoing.

The ideal scenario for the Rockets may be to send Harden to the Philadelphia 76ers in return for Ben Simmons, but it’s unclear if the Sixers would be willing to part with the young All-Star.