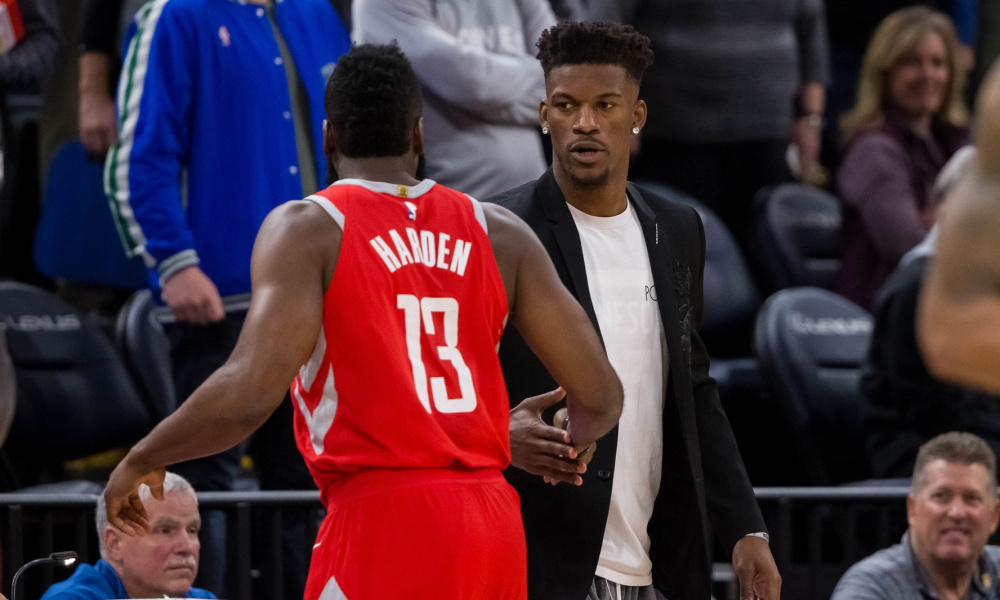 With the start of the 2020-21 NBA regular season just days away, the James Harden trade saga is ongoing, with seemingly no resolution in sight.

At this point, the Miami Heat, along with the Philadelphia 76ers, are reportedly the frontrunners to land the former regular season MVP.

The Miami Heat and Philadelphia 76ers are 'current frontrunners' in the James Harden sweepstakes, per @ScoopB pic.twitter.com/nYXMjELuZe

Harden has wanted out of Houston for weeks, but trade talks have not been fruitful for the Rockets.

The Miami Heat have reportedly been torn over whether to include certain key players in a potential deal. At first, they were not willing to give up standout second-year guard Tyler Herro, but now, reports have surfaced that another blue-chipper, Duncan Robinson, is the sticking point in a possible trade.

At age 31, Harden likely will want to play on a team that will give him a better shot of winning his first NBA championship than he’s ever had in Houston.

If a trade is ever worked out between Houston and Miami, it could radically change the balance of power in the Eastern Conference.