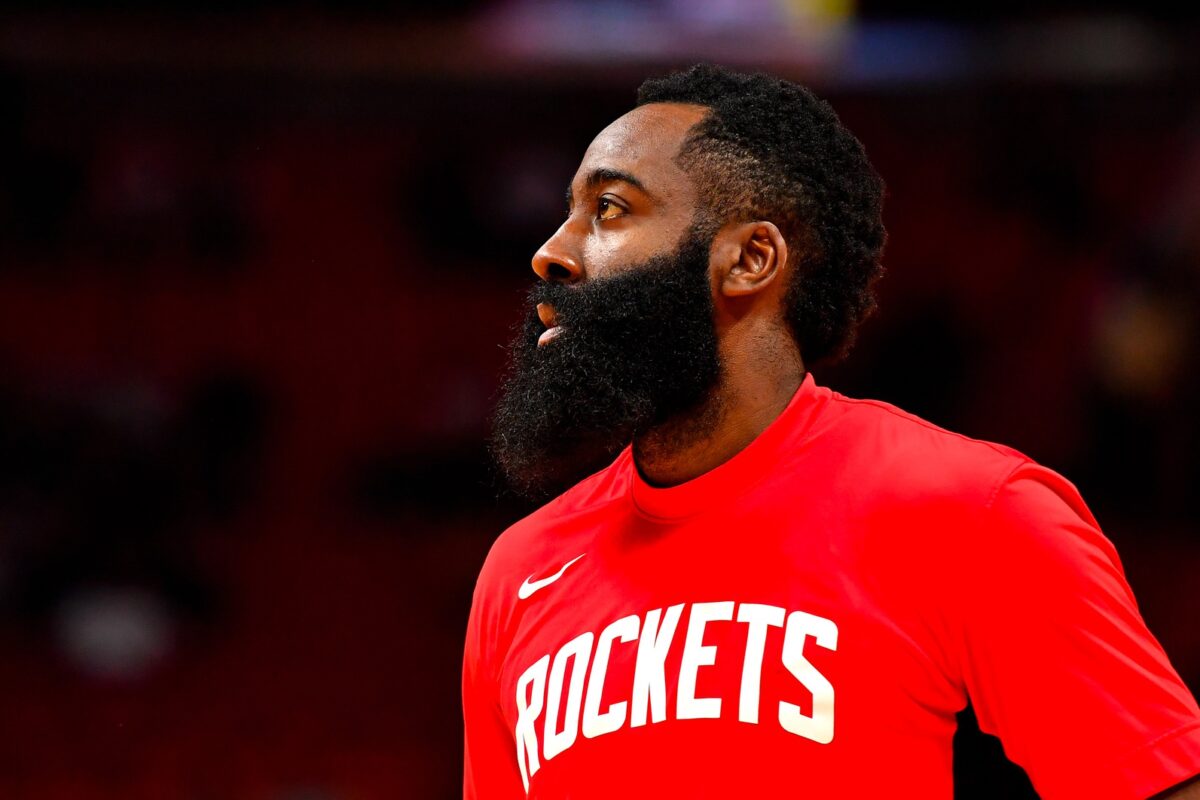 UPDATE: Acccording to Ira Winderman of the Sun Sentinel, the Heat are no longer engaging with the Rockets in regards to Harden trade talks. The conversations were never more than “cursory.”

Per source, Heat no longer are engaging Rockets when it comes to Harden. Was told conversation never was more than cursory, but that, of course, always is a matter of perspective. Heat made clear on eve of 2018-19 season they were out of Jimmy Butler talks for that season.

In addition, the former MVP is reportedly aware of the Heat’s efforts.

I can also confirm that:

-Ben Simmons was indeed offered by the 76ers in certain packages, however the Rockets are not keen to play " these mind games with Morey"

-The Heat are pushing hard for a deal. Not saying they're the frontrunners, but Harden is aware they're trying

Harden, 31, is one of the best scorers in the NBA.

The veteran’s career took off when he got traded from the Oklahoma City Thunder to the Rockets in 2012. He has career averages of 29.6 points, 7.7 assists and 6.0 rebounds as a member of the Rockets.

However, he’s never made the NBA Finals as a member of the Rockets. As a result, Harden is ready to go to a contender.

Of course, the Heat made the 2020 NBA Finals in the NBA bubble in Orlando, Fla. Although the Heat lost to the mighty Los Angles Lakers in six games, they were the only team to beat the defending champions in multiple games last postseason.

There is reportedly significant momentum to get the All-Star to Miami by the start of the regular season.