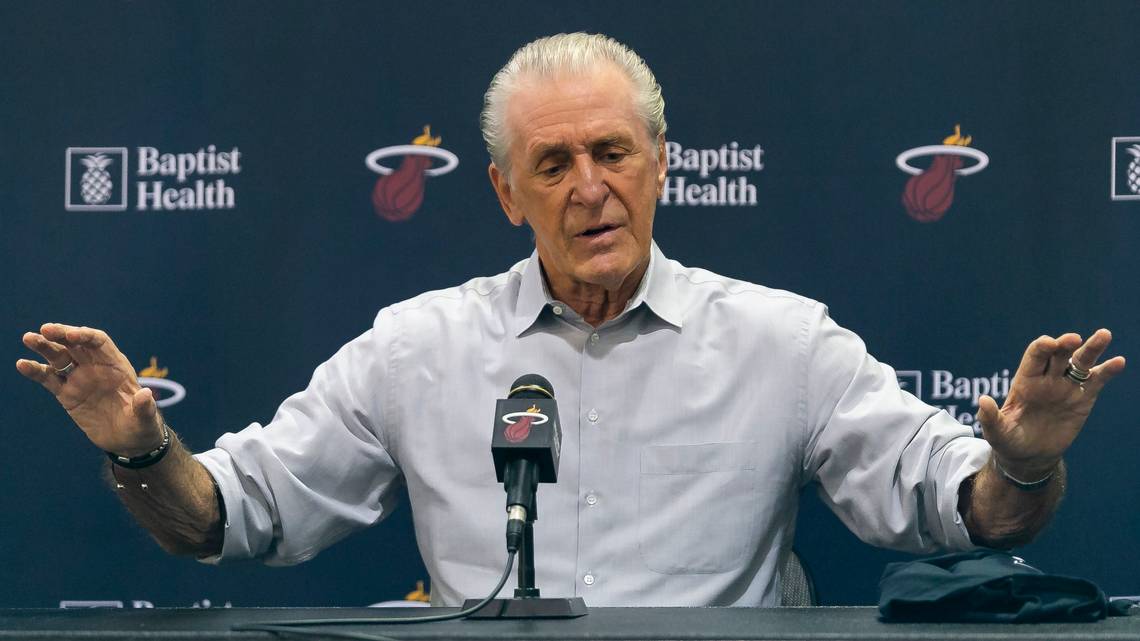 The Miami Heat have the No. 20 pick in the first round of Wednesday’s 2020 NBA Draft.

However, it is becoming increasingly likely that the Heat won’t pick at that spot. Yesterday, it was reported that Miami was looking to move back in the draft in order to acquire a second-round pick.

Now, it reportedly is “more than likely” that the Heat do indeed trade back in the draft.

The Heat already have a solid core in place, so trading back in the draft could help them acquire more assets this year or for future seasons.

The Heat have expressed interest in drafting a big in this year’s draft, specifically honing in on Duke University big man Vernon Carey Jr.

The Heat are fresh off a trip to the 2020 NBA Finals and will return key players such as Duncan Robinson, Tyler Herro, Bam Adebayo and Jimmy Butler.

Since the Heat are in win-now mode, trading back could make a lot of sense if they aren’t enamored with a prospect at No. 20.