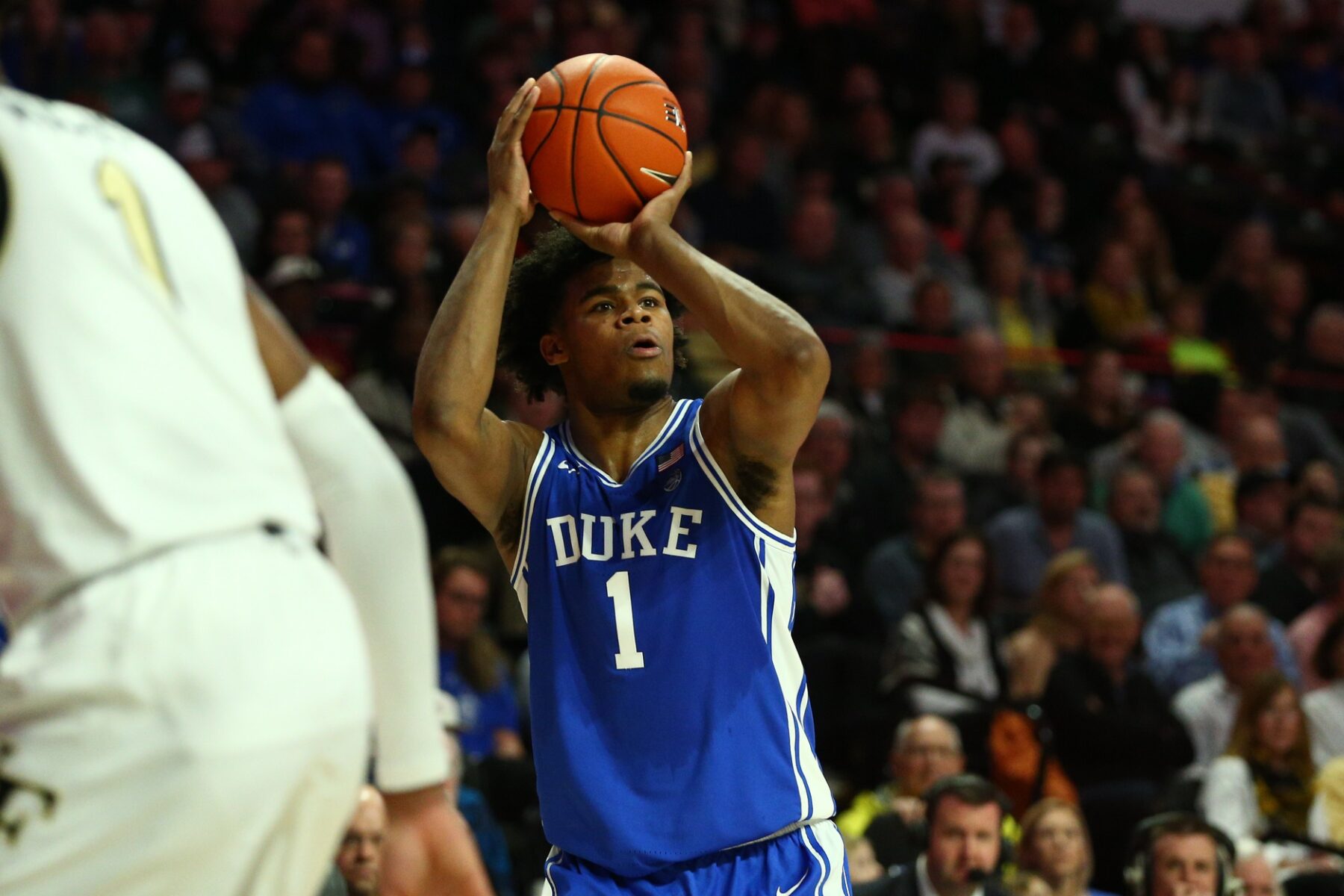 The Heat are allowed 10 pre-draft workouts, and they reportedly have been focusing on big men ahead of this year’s draft.

I'm told the Heat conducted a private workout with Duke power forward/center Vernon Carey Jr., last week, after interviewing him the day before. Miami has been focusing on several big men in its 10 permitted pre-draft workouts.

Carey Jr. played one season at Duke, appearing in 31 games and making 30 starts.

He was highly touted out of high school and had a solid season for the Blue Devils last year.

He was named the 2019-20 Atlantic Coast Conference (ACC) Rookie of the Year. He was also named a 2019-20 First Team All-ACC player and a consensus All-American.

The 19-year-old shot 57.7 percent from the field and displayed a solid shooting touch on 3-point shots. He went 8-for-21 beyond the arc during his freshman season.

Carey Jr. could provide some depth to a Miami frontcourt that could lose Meyer Leonard in free agency this offseason.

The Heat will pick at No. 20 in the first round of the draft.