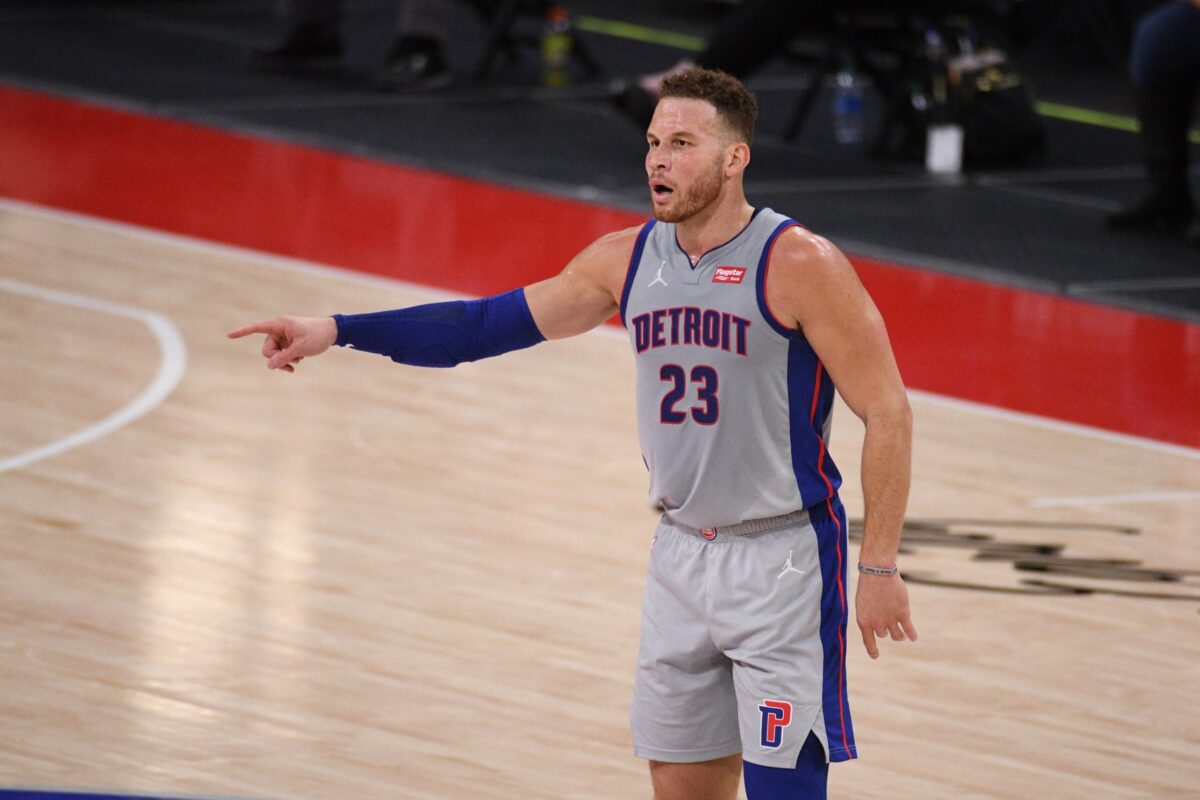 The Miami Heat reportedly have “serious interest” in Blake Griffin after he reportedly agreed to a buyout with the Detroit Pistons.

Miami is currently 18-18 on the season, but the Heat are looking to upgrade their roster at forward to make a playoff push.

Griffin, 31, is averaging 12.3 points, 5.2 rebounds and 3.9 assists per game this season. While he may have to accept a diminished role in Miami, the six-time All-Star certainly would provide a boost to the Heat’s frontcourt.

Blake Griffin – who agreed to Pistons buyout,per Woj – now becomes another Heat PF option that has been discussed internally. 12.3 ppg, 5.2 rebounds, 3.9 assists; obviously diminished but serviceable. 2 issues: 3-point % is 31.5 & takes too many. And would he accept modest role?

Griffin was an All-Star during the 2018-19 campaign, but he appeared in just 18 games last season.

However, if Miami believes that he can thrive in a limited role, he could be worth a look.

The Heat are trying to make it back to the NBA Finals after a slow start this season.