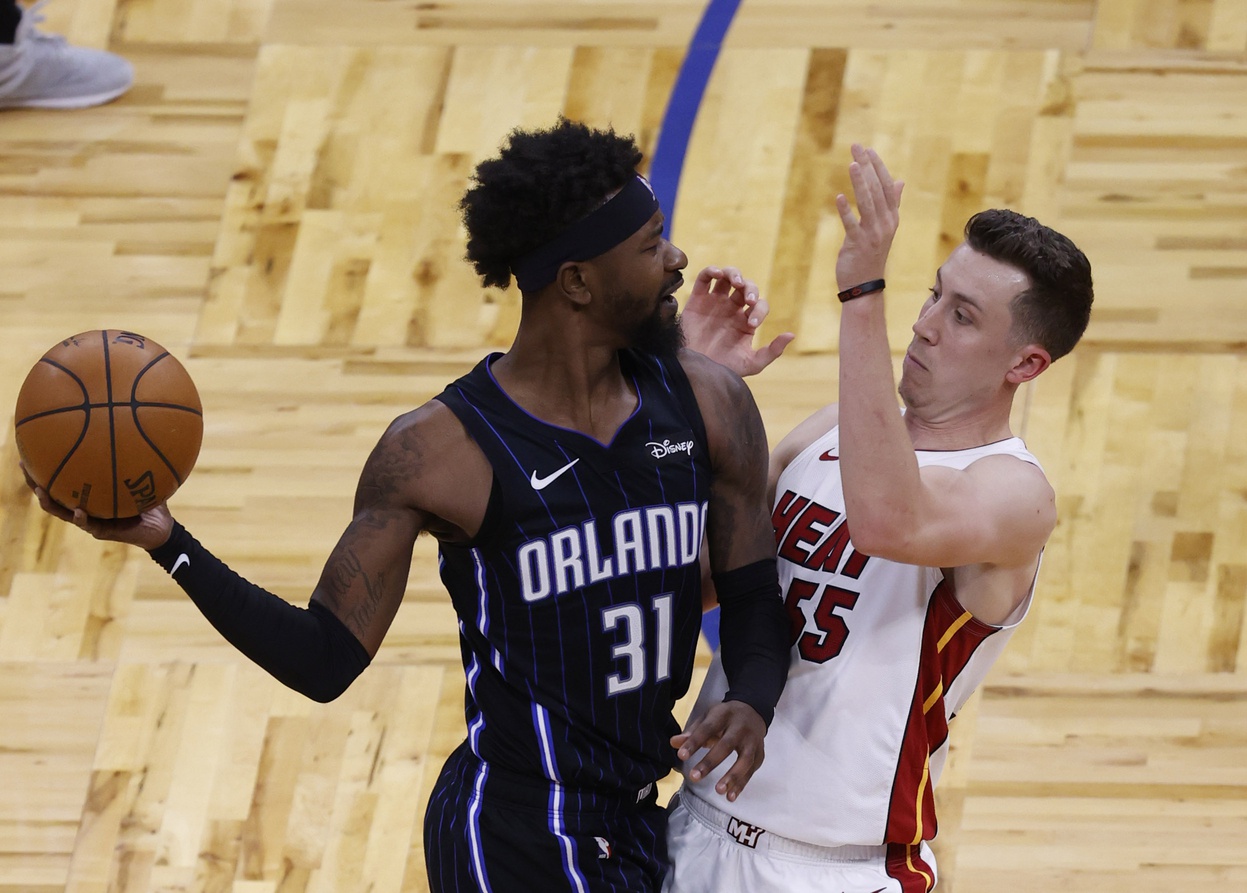 In addition to briefly investigating the cost of Dinwiddie in BK, Miami has also inquired about Orlando’s Terrence Ross per sources.

He’s been a key contributor off the bench for a Magic team that currently sits comfortably outside of the Eastern Conference playoff race with a 14-29 record.

The Heat have dropped four straight and are clinging to the No. 6 spot in the East. They have until tomorrow to strike a deal to improve their roster before facing the Portland Trail Blazers.