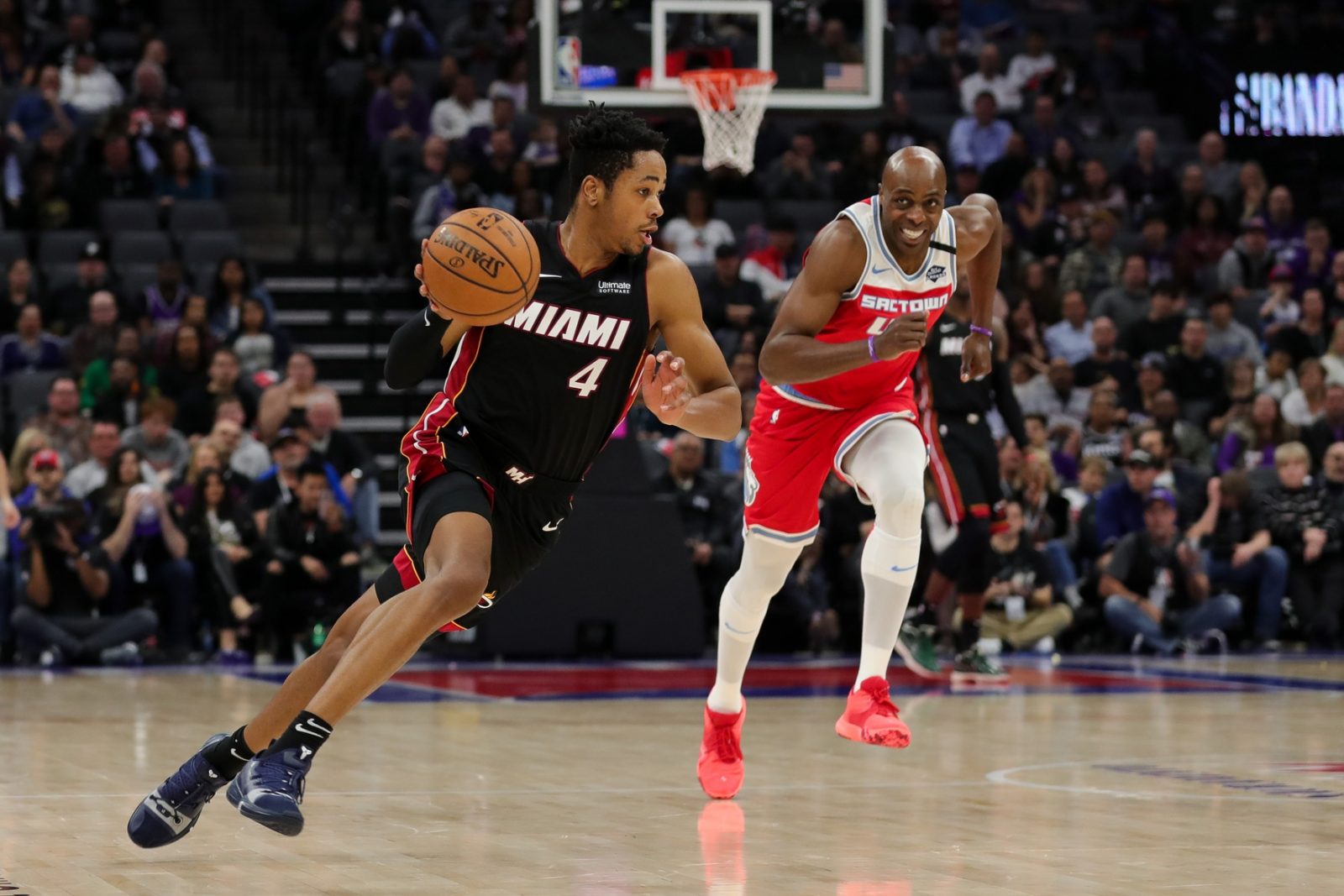 Miami Heat rookie KZ Okpala has yet to see much playing time in his young NBA career, but his coaches are certainly trying to morph him into an impact player.

In fact, according to Anthony Chiang of the Miami Herald, coaches have instructed Okpala to watch film on some of the top two-way forwards in league history.

One such forward is Los Angeles Clippers superstar Kawhi Leonard.

“Okpala said Heat coaches have given him film edits of athletic two-way forwards such as Kawhi Leonard, Shawn Marion and Scottie Pippen ‘to study different things from their games that they believe I can do as well,'” Chiang wrote.

Surely, these are hard players to mirror oneself after. Nonetheless, the Heat have proven to be one of the best teams in the league when it comes to developing young talent.

It remains unclear how close Okpala will ever get to mirroring these players, but the Heat coaching staff is surely pointing him in the right direction.