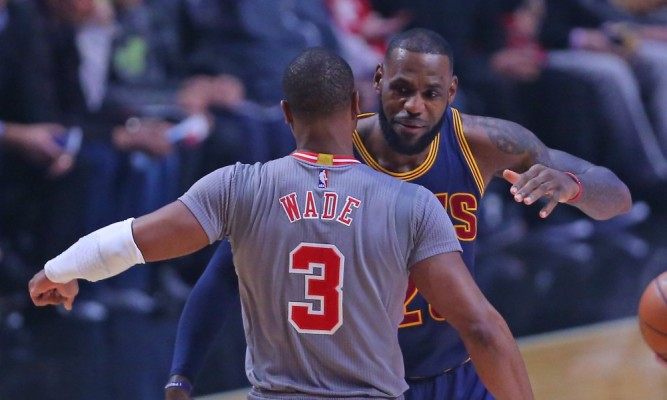 On Tuesday morning, ESPN’s Adrian Wojnarowski reported that Dwyane Wade is nearing a commitment to sign with the Cleveland Cavaliers. While the Miami Heat had been considered a favorite to sign Wade, Wojnarowski wrote that Wade saw Cleveland as a more attractive destination for one specific reason.

Wojnarowski explained why Wade is expected to choose Cleveland over his former team:

It is promising to hear that Wade and the Heat have been able to reconcile their differences, but it seems like it might be too late to convince Wade to choose Miami over Cleveland.

It’s hard to deny that Cleveland is in a better position than the Heat to contend for a championship this season. Still, it would have been special to see Wade help the Heat reach the playoffs this season as opposed to an Eastern Conference rival.
[xyz-ihs snippet=”Responsive-ImagenText”]