Don't Miss
Home / Rumors / Report: ‘A deal or 2’ is on the horizon for the Miami Heat

Report: ‘A deal or 2’ is on the horizon for the Miami Heat 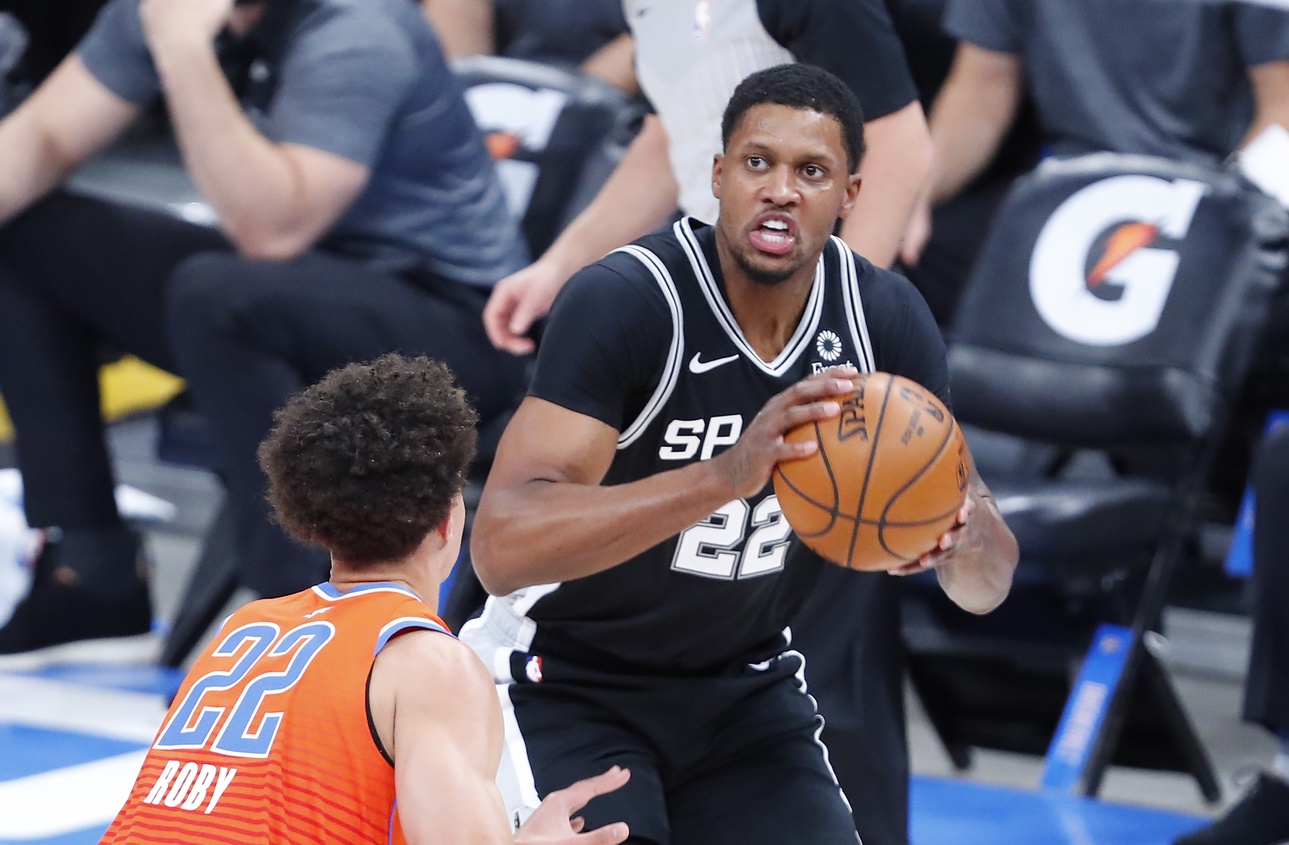 The Miami Heat came into the 2020-21 NBA season with high expectations after defying the odds and making it all the way to the NBA Finals in Orlando, Fla.

Those high expectations have not been met so far this season, with the team sitting at 11-17 heading into tonight’s game against the Sacramento Kings. The Heat’s struggles have sparked rumors of the team potentially shaking things up ahead of the NBA trade deadline on March 25.

Spoke today to several people around NBA who have regular interactions with Heat.

Consensus: A deal or 2 is coming, but not a panic deal.

They seem to have more confidence in front office to do the smart thing than many fans currently do.

Will discuss on streams tonight.

A few names have been linked to the Heat recently, with Rudy Gay and Andre Drummond arguably the most notable. Drummond might be headed for a buyout with the Cleveland Cavaliers if a trade cannot be made before next month’s deadline.

There seems to be no doubt that the defending Eastern Conference champions will be active before the trade deadline as it has become clear that some changes are needed to right the ship in Miami.

The real question moving forward is what the team is willing to give up in trades and if they’ll be serious suitors for the best players available. Miami’s season might hinge on what can be done between now and March 25.