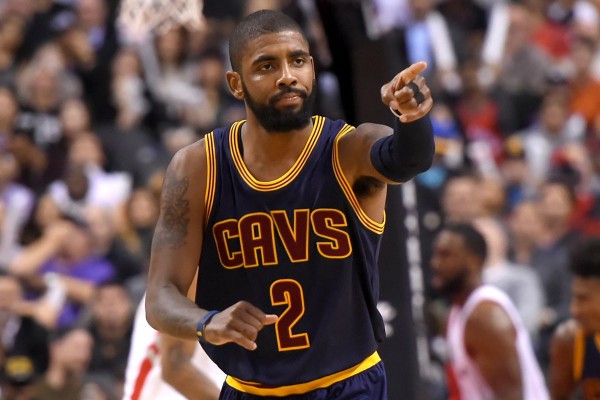 While some NBA analysts believe the Miami Heat could be the most likely destination for Cleveland Cavaliers star point guard Kyrie Irving, one of the most trusted league insiders thinks otherwise.

That’s because Sam Amico of AmicoHoops.net released a highly informative podcast on Monday to reveal who he believes has the inside track, and an outside chance to land the talented point guard. According to him, the Heat’s chances are much smaller than previously believed.

This all may come as a surprise to several ESPN reporters, who had previously listed the Heat as the frontrunners to land Irving. Still, just as the most recent discussions between the Heat and the Cavs had reportedly fallen flat, a future discussion could render a blockbuster trade that sends Irving to South Beach.

There is no reason to despair just yet, but it’s clear that the Heat are going to need to offer more than expected if they want a chance at landing the young star.
[xyz-ihs snippet=”HN-Native-EndofArticle”]