Report: Miami Heat’s No. 20 draft pick has been discussed frequently in trade talks 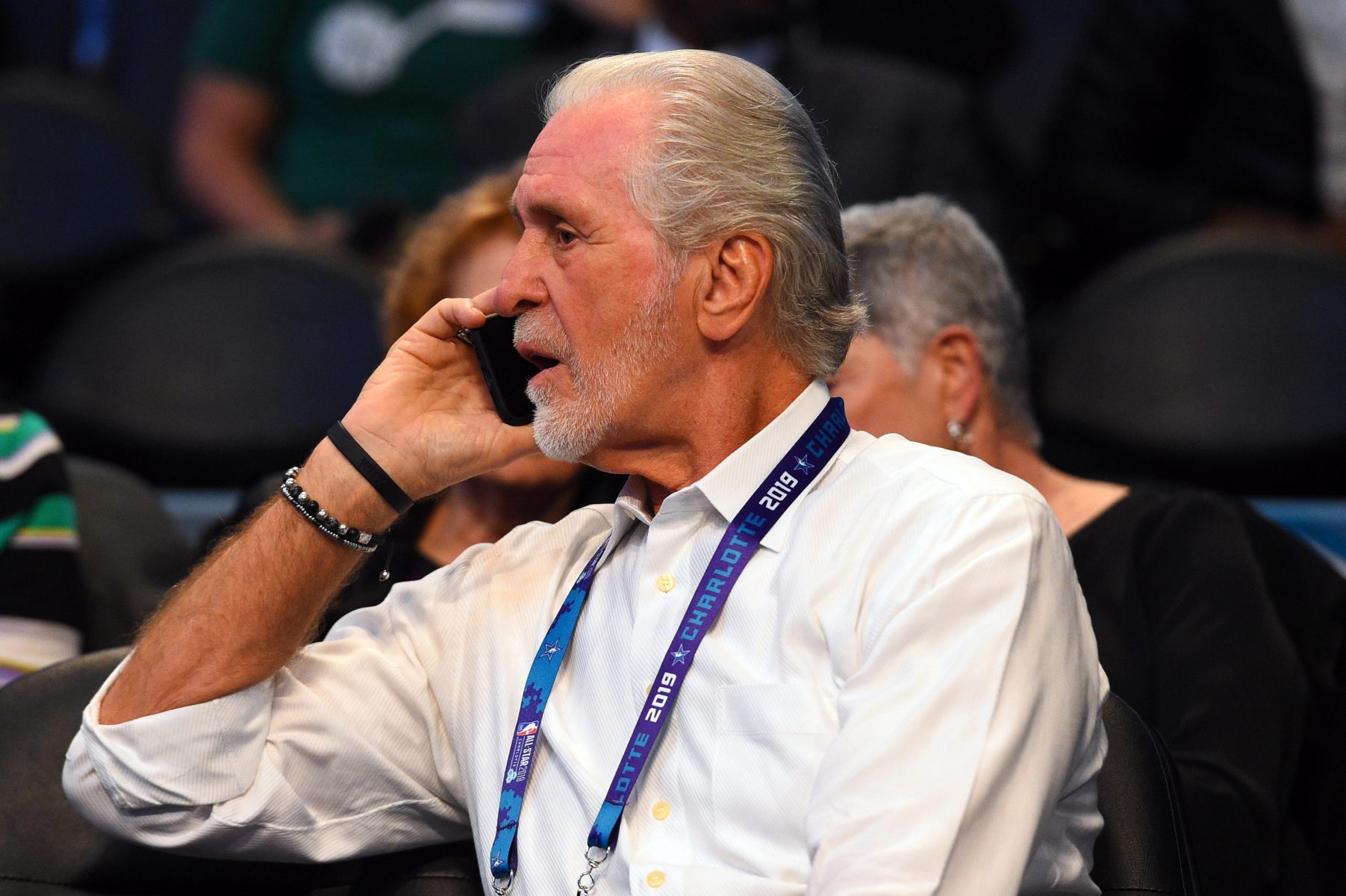 The Miami Heat currently own the No. 20 overall pick in the upcoming NBA draft.

While the Heat have recently made it a yearly custom of picking premier talent later in the first round, one recent report indicates that they may not hold onto their pick this year.

The report seems to indicate that the Heat, amongst several other teams, are looking to package their draft picks in order to make trades this offseason.

While the Heat have been mentioned in a number of potential deals so far, it is unclear who they truly plan to target.

The Heat are in an interesting place at the moment. As the defending Eastern Conference champs, they clearly want to improve to keep pace with the rest of the league.

With that in mind, they are also expected to hold onto as much cap space as possible in order to sign a max contract player next offseason.

In the end, it is hard to predict what the Heat will truly do with the rest of their shortened offseason.

However, one thing this report makes abundantly clear is that Miami does not plan on being complacent this fall.